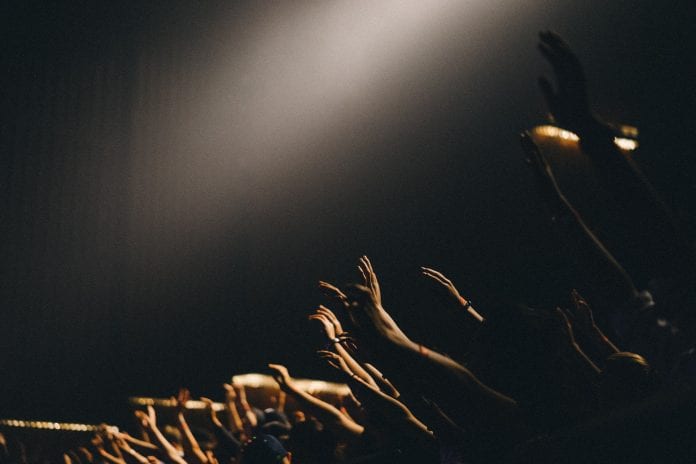 I heard a story of two children who were playing a game. One of the children, the older of the two, began telling the younger child what he was supposed to be doing. After listening for a bit, the younger child looked up at the older and said, “You are not the boss of me.”

I once worked with a woman who was very adamant that she did not have a boss. “I have an employer,” she stated, “but I do not have a boss”. She was unwilling to place herself in submission to anyone and her attitude toward the word ‘boss’ made that very evident.

Today I want us to ponder the question, “Who is the boss of you?” Each of us has someone or something that is the boss of us, and a master to whom we bow in submission. If we are wise, that boss is God. For some, though, the boss of their life could be another person, or perhaps a habit or stronghold. For many years, an eating disorder was the ruler in my life. I allowed it to determine the course of my life and dictate virtually every move I made.

The name of God that we delve into today, Adonai, means Lord and Master. If God is Adonai to you, He is the one to whom you submit or bow down; He is the Boss of your life. Adonai is the ultimate authority figure in your life and the One to whom you owe your complete allegiance.

The first time we find this name for God used in the Bible is in Genesis 15:1-2 when God is speaking with Abram:

“After this, the word of the LORD came to Abram in a vision: “Do not be afraid, Abram. I am your shield, your very great reward.” But Abram said, “O Sovereign Lord, what can you give me, since I remain childless and the one who will inherit my estate is Eliezer of Damascus?”

Abram had allowed God to be Adonai to him in so many circumstances. He had followed God out of his homeland of Ur and into a new and strange land. He had relied on God to care of him and his family. Yet, in this passage, Abram seems to despair of ever having the one thing that would bring him satisfaction—an heir. Could it be that Sarai’s constant fretting over not bearing children had something to do with Abram’s forgetfulness about God’s authority and power? If you are a lady reading today’s Devotion, please be very aware of how much influence you have over the thoughts of your husband and family. Sarai did not allow God to be Adonai over the issue of her childlessness and she influenced Abram in negative ways that impacted their lineage for generations.

Abram believed that he needed a son in order to be complete and fulfilled despite the Lord telling Abram that He, God, was his very great reward. Although he did not put voice to the words, Abram said, in effect, “Yes, but there is something else I want and need. Something that is more important to me than you.” Abram was calling God ‘Adonai’ with his lips, yet he had not truly allowed God to be the Lord and Master of his life in the area of an heir.

How often do we say with our lips that God is our Adonai; the Boss, the King, the Ruler of our lives, yet with our actions we convey something very different? I did this for many years as I struggled with anorexia. Although I had been a follower of Jesus Christ since the age of 15, I had not allowed Jesus total control of my life. I, like Abraham, was allowing something other than God to be my boss and the ruler of my life. For some, the boss of their life may be their job, money, status, children, food, alcohol, drugs, friends, or a host of other things. Even good things like performing community service or our service for the Lord in church can take the place of God in our lives. When we bend our knee to anyone or anything other than God, we are practicing idolatry.

Speaker and author Leah Adams is the founder of The Point Ministries. Her passion is for others to understand the grace and second chances offered by Jesus to all who ask. She is a CLASS certified speaker and the author of From the Trash Pile to the Treasure Chest: Creating a Godly Legacy Bible study. Leah is a regular contributor at CBN.com and Internet Café Devotions. She and her husband, Greg, live in northern Georgia. Visit Leah’s website.