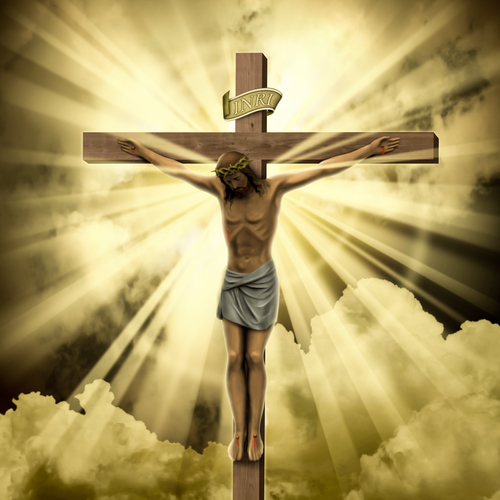 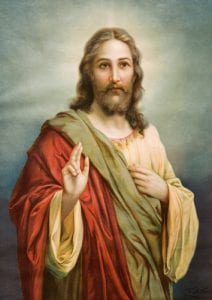 Over at the Ligonier Ministries Blog recently, R.C. Sproul posted a challenging little article on the word “amen.”

We know it as a word commonly found at the end of prayer and during times of singing praises, but do we really understand what “amen” means when we say it? Most think it means something like “I agree.” But they do not associate the idea of authority or submission to the truth with the word.

Consider this quote from the article summarizing the point Sproul makes using a combination of biblical and historical proofs:

“This little word is one that is centered on the idea of the truth of God.
The expression “amen” is not simply an acknowledgment
of personal agreement with what has been stated;
it is an expression of willingness to submit to
the implications of that word, to indeed be bound by it,
as if the Word of God would put ropes around us
not to strangle or retard us but to hold us firmly in place.”
—R.C. Sproul What Does Amen Mean?

Related to Sproul’s focus on “amen” being a truth-oriented word, Sproul’s ministry (Ligonier) recently conducted an in-depth study of American beliefs. This study called “The State of Theology” has been assessed by Albert Mohler as profoundly important, showing clearly that Americans are deeply confused on what is true about God, the Bible, and just about everything Christian they profess to believe. For example, only 43% of those surveyed agree with the idea that the Bible is 100% accurate in all that it teaches. This is an astounding departure from the words of Jesus Christ in John 10:35 “The Scripture cannot be broken.”

Recovering the true meaning of “amen” just may be one step in the right direction of restoring the high view of Scripture that all genuine Christians have had throughout history and ought to maintain.

Your Turn: Do you say “amen” with its true biblical and historical meaning in mind? Do American Christians seem unclear about what “amen” means?