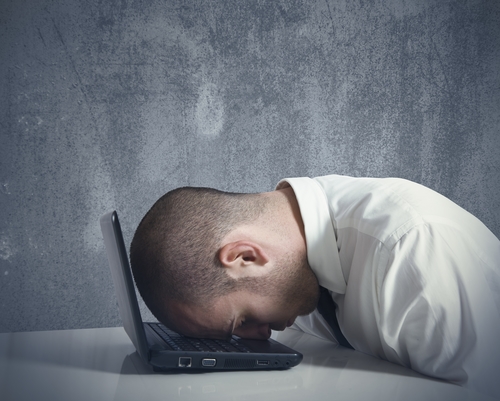 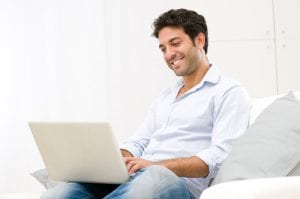 (RNS) God bless online media. Almost half of U.S. adults (46 percent) say they saw someone sharing “something about their faith” on the Internet in the last week.

And one in five (20 percent) say they were part of the Internet spiritual action on social networking sites and apps — sharing their beliefs on Facebook, asking for prayer on Twitter, mentioning in a post that they went to church.

Not only do religious people find faith online; so do 50 percent of the “nones” — people who claim no denominational identity, from atheists to the vaguely spiritual. And 7 percent of nones say they have posted online comments. David Silverman of American Atheists, tweeting @MrAtheistPants, has more than 29,000 followers.

Yet, all this digital discussion of faith does not appear to be a substitute for offline activities such as attending church, said Smith.

The survey on “Religion and Electronic Media,” released by Pew on Thursday (Nov. 6), found that 40 percent also reported sharing their faith in a real-world setting.

“It’s the people who attend church most often who are most likely to engage in online religious activity,” said Smith.

The two groups with the highest church attendance led the way online. Among white evangelicals, 34 percent said they shared faith online and 59 percent did so in person. Black Protestants were also avid about sharing their faith: 30 percent shared online and 42 percent in person.

Old-media fans were older, too. People over age 50 were twice as likely as those younger to watch religious TV.

And new media — online sites and apps — drew 58 percent of people younger than age 50 but only 31 percent of their elders.

The survey did not offer any trend data. It was the first time Pew Research’s religion project investigated this question.

But the findings dovetail with a 2011 survey by the Pew Research Internet Project. That survey, “Civic Engagement of Religiously Active Americans,” found these believers are also “joiners” — highly engaged not only in religious life but also in civic and charitable activities.  And they are just as involved in technology and online activities as anyone else.

The new survey on electronic media, with 3,217 participating, was conducted online and by mail May 30-June 30 using a randomly selected, nationally representative American Trends Panel. The margin of error is plus or minus 2.2 percentage points.