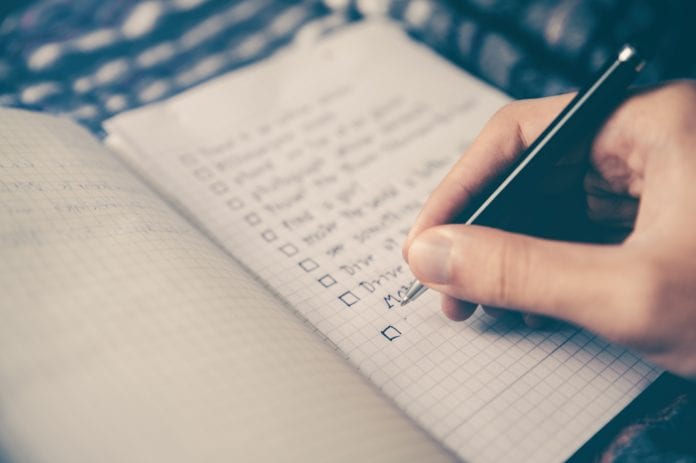 With leadership comes a great responsibility to uphold a standard of integrity regardless of the cost. All too often we see leaders compromise their lifelong forged ethics just to gain the ever fleeting reward of “momentarily getting ahead.” This lack of ethical leadership has greatly shaped the continuing devaluing of our society.

So what character traits are required for someone in a leadership position?

1. A leader must have integrity. In all circumstances, a leader must walk in ethical, honorable conduct that is above reproach or accusation — having nothing in his character, reputation, or example that can be legitimately spoken against.

2. A leader must have a stable family life. Regardless of religious background, it is important for a leader to show commitment to his marriage vows. Marital breakdown is often the result of serious character flaws. Think about it. If a man does not know how to lead and manage his own family, how can he expect to lead others.

3. A leader must be faithful. He demonstrates loyalty and commitment to his relationships, whether it is his marriage, his family, his friends, his constituents, or his authorities. Relationship failure is often due to a deficiency in character.

4. A leader must be sober. The word “sober” means of a sound mind. In other words, this leader doesn’t go off on little tangents. Instead, he stays continually on the straight path of wise principle. He consistently sticks to ethically sound beliefs and doesn’t waver.

5. A leader must be generous. True leaders are given to hospitality, benevolence, and compassion. Regardless of personality traits, they are empathetic, knowing that there is more to life than gathering money, influence, or fame.

6. A leader must be able to teach. A leader is not a leader unless he has followers; and followers must be taught.

7. A leader must live a self-controlled, exemplary lifestyle. When a person becomes a leader, he finds himself in a position of much greater influence than he previously held. What he does in his life matters to more people than ever before, for he now has been given a position of authority. In spite of all the personal rights and liberties that he could exercise, a wise leader will never allow his personal liberties to cause another to stumble. He chooses to forego his own liberty, out of a heart that is motivated by duty and love toward others.

8. A leader must be free from greed. His efforts and energies do not revolve around his ability to receive monetary gain. This person has been given a leadership role in the life of another, not to satisfy his or her own appetites. Money isn’t the issue for an ethical leader; people’s lives must remain the central focus to them.

9. A leader must be mature, humble; and not given to pride. A novice who is promoted to leadership too quickly will easily become blinded by his own sense of self-importance. This makes him susceptible to making destructive decisions.

10. A leader must be respectable. A true leader is respected by the people in his community. A leader who carries no respect also carries no influence. And a leader stripped of influence can benefit no one.