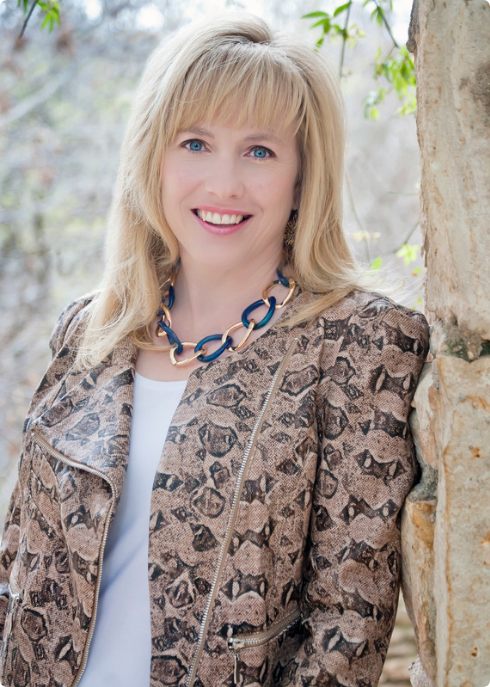 He was a people magnet. He spoke with authority. The , tall, well dressed Billy pulpit with a microphone attached ; the thousands that had packed “” Los Angeles, California. This , . time the Los Angeles campaign ended, escalating to global proportions. Billy Graham and his Crusades future of evangelism

“ 65 sermons 350,000 — maybe 400,000 — Ringling . and September 25 to November 20. Around 6,000 people either committed or recommitted their lives to Christ. Graham spoke to countless civic, school, and business groups, making a day. . He even schmoozed with Hollywood celebrities such as Cecil B. DeMille, Spencer Tracy, and Katharine Hepburn.”

Had what? Pastor Groupies

Jerusalem, all Judea the region about the Jordan River to be baptized by John. Paul that Chloe’s people were arguing over whose teacher was the most scholarly saying, “I follow Paul,” or “I follow Apollos,” or “I follow Cephas”. Don’t forget Peter’s speech during Pentecost … 3,000 joined their numbers that day!”

, , scripture tells of instances in which Jesus is preaching to and feeding the thousands; times when He had to climb into a boat as the masses the shore in order to come closer to Him

these men worthy of all of this attention? Well, none more than Jesus!

My point is not to say that these God ordained, not all of the people present at these events, were attending for the right reason (the right reason being placing their hope and trust in the revelation of Jesus Christ as Savior). simply to align themselves with a popular figure in society or to rub shoulders with the “big boys” “spiritual stardust” breeze onto them.

aggrandize our leaders into times of old. I know people that travel all over the globe to hear Celebrity Pastors. Joel Osteen, T.D. Jakes, Mark Driscoll, and Joyce Meyer light up the marquees. I recently attended a Beth Moore 4,500 other women (there would have been more, but was maxed out) and I must confess that I “”! Now, , corrupt the message that God has given her. She is an amazingly humble, compassionate, and authentic servant of Jesus. But here’s a question that I’ve had to you, “Parishioner, made your Pastor your idol? Are His messenger? “Pastor, elevate you to demi-god status? Are you a conduit of “The Word” self-promotion?

As Tom Krattenmaker pointed out:

“One of the problems with celebrity pastors is that it’s very difficult to preacher. When a famous pastor , message about Christ? Well, yes. But as revealed by the long history of church authority and its periodic abuse, the dynamic also gives the preacher on the pedestal a too-easy justification for seemingly everything he wants to do.”

ministry a speaker for the past 15 years, I have had the blessing of crossing paths with and “doing life” close ministry leaders. They have seen me in my best times and in my worst, just as I have them. And in the words of my Pastor, “We are all just a bunch of lug nuts.” In terms not quite so Texan, we were all born into the same post-Eden sin cycle. The only place (by God’s Jesus’ Cross) is seated in the in Christ. There is only One who is without blemish…the Sacrificial Lamb of God…and He should be the center (and the perimeter) of our worship. Jesus, to You be the glory!

we need to identify a few of the characteristics that we want to avoid, so here goes

You are constantly name dropping Pastor than you actually are

Pastor’s wife, just to get closer to the Pastor

immodestly for that after service Sunday Brunch

bible once in a while

You might be a Pastor encouraging the “groupie mentality”

“counsel” someone long after the problem is solved.

Instead of passing the project to someone more qualified who has offered to help, you do it yourself.

You get depressed if no one approaches you after service with accolades.

You find yourself in potentially compromising circumstances and you do not run.

You think that you are “spiritual” enough.You become upset when your “air-brushed photo” is not on the weekly handout.

You are increasingly unreachable for individual pastoral care needs; interacting only with an audience.

O.K., that might have been some painful reading, but here we are. Where do we go from here

I read this quote in a recent blog by a Pastor (whose name I can’t remember…sorry, but I did write down the quote)

“ wonderful, when you care for, acknowledge, and affirm those in leadership in the Church. It’s a kind, Biblical response to the blessing you receive from another’s efforts and sacrifice, but maybe the greatest gift you can give a high-profile pastor, is to remind him or her, that earthly position does not necessarily reflect personal value, and that a public platform, doesn’t ever elevate the shepherd above the flock…Don’t let your pastor get bigger than Jesus.”

Dr. Jackie me on this topic as well. Jackie “” from every possible angle. She is the wife of a Pastor and is a …yes…a female Doctor of Theology. She admits this groupie mentality present in the church, as a young Pastor’s wife, coming from an unchurched background she had never been exposed to this type of behavior. She witnessed several occasions when women swooned over and became overly flirtatious in their attempt to “share words of encouragement” with her husband/Pastor. Of course, what man–or women for that matter, does not enjoy, even just a little, being “swooned over”? Don’t get too comfortable, it can be dangerous.

Pastor’s: excluding women from your team, inner circle, staff, or life relationships; be discerning. If you are just too naïve to pick up on subtle innuendos, be sure that you pull others (namely your spouse) into the so that they can observe your interactions and help you to identify any red flags. Develop a diverse team of ministry leaders that can help you in counseling situations where the party that needs counseling is “extra” needy.

1 Peter 1:13-16 “Therefore, preparing your minds for action, and being sober-minded, set your hope fully on the grace that will be brought to you at the Jesus Christ. As obedient children, do not be conformed to the passions of your former ignorance, but as he who called you is holy, you also be holy in all your conduct, since it is written, “You shall be holy, for I am holy.”

Scripture teaches us all that no matter what side of the pulpit we’re on we should be alert and conduct ourselves as one worthy of our calling. Instead of focusing on the hand holding the laser pointer, let’s focus on where the laser is pointing. It’s pointing at You, Jesus! Can I get a “Woot ”?!!!

Rene’ has been a leader in Women’s Ministry for over 15 years. She has served in the capacity of: Women’s Ministry Director, Bible Study Leader, Youth Small Group Leader, Worship Team Vocalist, and “Local Grocery Store Evangelist”! Rene’ has earned a Certificate in Women’s Leadership from Southwestern Baptist Theological Seminary and has served as Director of ProvenWay Ministries in Austin, Texas for eight years. She is currently, serving as Women’s Leadership Trainer/Presenter and Advisor for ProvenWay Ministries, founded by Terri Burnett centered in the Dallas/Ft. Worth area. And is partnering with Dr. Jackie Roese to expand her ministry, The Marcella Project, to the Austin area. Rene’ also leads Bible Studies in local venues that encourage women with fresh insight into the Scriptures.