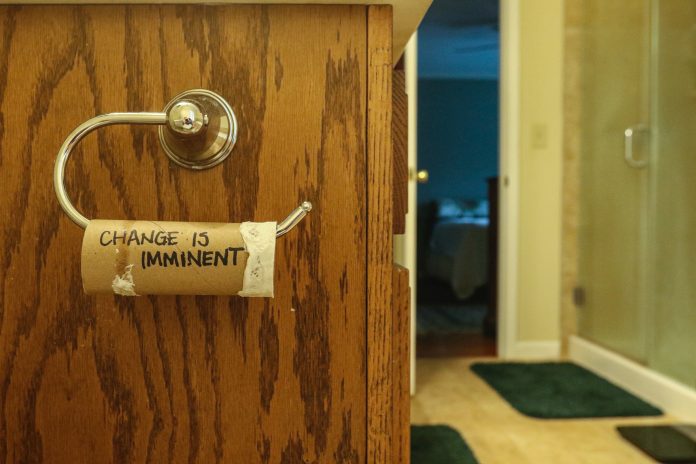 Agents of change often get a bad rap.

I worked with a colleague for many years in the academic world who was a clown. Did comedy. Wrote comedy. And acted like his comedic approach to life would solve everyone’s problem. In fact, he proudly wore the label of “Intellectual Irritant,” and sometimes, “Loyal Opposition.”

Interestingly, he later became the president of our institution. His tenure was short-lived.

Not sure if 2 + 2 = 4 in this case or not. Meaning, was his self-proclaimed role as an irritant the reason for either his ascension to the corner office, or his demise. Let me say this, he is a brilliant academic and a very good writer. But his tactics are my focus herein; to explore the notions of disrupters, instigators and irritants.

Disruption Innovation Theory, pioneered by the late Harvard Business School professor Clay Christensen, describes the way in which innovative new companies startle the legacy organizations in an industry with new and innovative approaches that disrupt the established norms therein. Think:

Khalid Kark, Director, CIO Program at Deloitte wrote in the Wall Street Journal that change instigators are on a mission “to execute large-scale transformation programs and apply their ability to set and communicate a vision, build relationships, and handle complexity.”

In healthy application, a change innovator:

· Prioritizes growth and innovation over the cost of the changes

· Is aware of the need for change, often for the survival of the enterprise

BusinessDictionary.com defines an irritant as “Substance which, while not corrosive, causes a temporary or reversible inflammation of living tissue (such as eyes, skin, or respiratory organs) by a chemical action at the point of contact. The effects of an irritant may be acute (due to a single high level exposure) or chronic (due to repeated low level exposures).”

At times it can feel like a boss or co-worker lives to irritate those around him. What’s that about?

Most likely, this is someone whose personal issues outweigh their professional concerns and who distinguish themselves more as someone to avoid rather than someone to collaborate with to move their work unit forward.

I have long held to the standard of behaviors exhibited by exemplary — and I would add, healthy — leaders as studied by Kouzes & Posner:

· Enable Others to Act

Deep within my DNA (who knew?) was a proclivity to challenge the process in every aspect of my life and work:

· Is there a better, more efficient way to work?

· Can we improve our product and save money doing so?

Does this behavior make me a disruptor or an instigator? Well I know from experience that after a while, people who ask questions certainly become irritating and threatening to colleagues and superiors for whom there is only one way of doing things. Early in my tenure as a dean at a large university, I was commended for asking these types of questions. Three years later, that same administrator mandated I quit asking questions.

I think this is the point. Disruptors and instigators become nuisances to established ways of doing business, and become annoying and intimidating to those in the organization for whom any questions are viewed as disloyal and subversive behavior.

That is not healthy leadership. And that type of thinking makes your enterprise an easy target for disruption.