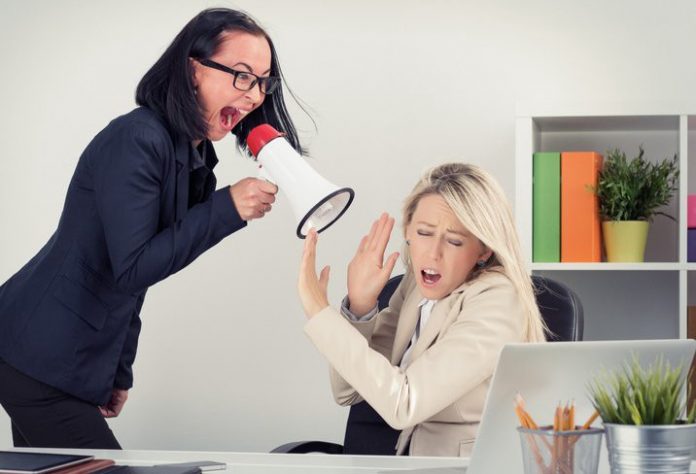 On a scale of 1 to 10: How would you rate your delegating prowess?

OK, now let’s get honest. On that same scale, how do you think your colleagues and employees rate your delegating skills?

By every Leadership metric, delegation is a highly desired trait of exceptional and healthy leaders. The benefits are many. But when leaders delegate nearly every decision or action, it may spell a major problem in the corner office.

· Empowering your employees for new tasks

· Opportunities for your team to grow and learn

But in my experience, some leaders OVER-delegate. And most often, they do so poorly.

I was once accused by a former employee of always passing along jobs to others and then taking credit for their success. Fortunately, she worked for me a second time and found her assertions to be false. Yes, I frequently delegate (for all the right reasons, I hope), but don’t ever remember taking credit for someone else’s work. In fact, I go out of my way to promote the good work of team members to my peers and superiors.

But I know of a leader in an academic setting who seems to never make a decision and almost always passes along the task or the email asking for a response, etc., to an underling. In fact, her M.O. has become so solidified during her tenure that employees see her as untrustworthy, a rather useless leader who never makes a decision and consequently, a leader who doesn’t lead.

Let’s find an analogy from a profession whose existence literally lives and dies by good analysis and decision-making.

Take your family doctor, for example. COVID aside, in fact, can we just try to forget it ever happened? You show up for an unscheduled appointment, complaining of an annoying and painful symptom.

What does your physician do first? She begins to ask general and then more pointed questions as she weeds through possibilities to find a diagnosis and treatment. Good job, Doc. That’s the simple version of the process. Her greater concern is your lifelong health. She’s committed to insuring you live a full and safe life.

But what if you are unexpectedly injured? Now you go, not to your family physician, but to the Emergency Room. Once you’re finally admitted and seen (this is not an indictment of many tedious hours of delay in the waiting room), a nurse takes all your vital data and hands it off to an E.R. doc. His job is to quickly ascertain:1) are you in mortal danger? 2) determine if any tests need to be run, and 3) patch you up and move on to the next emergency patient.

In other words, the mentality of the family doctor is to care for the whole person over a lifetime while the E.R. doc’s job is to expeditiously fix you and move on. No interest in your long term care or health. He hasn’t pre-planned your visit. Doesn’t know anything about you and your chronic conditions (nor does he care). His job is to make an instant diagnosis, fix the problem and then delegate you to the next phase of treatment — or billing.

So what? Well, leaders in the any other setting who would behave like an E.R. doc most likely aren’t effective leaders. In fact, they may be the embodiment of the over-delegating leader. Your concerns don’t rise to the level of emergency they’re trained to treat.

· By definitional distinction, a Leader (vs. a Manager) sees the big picture, enunciates Vision and direction.

o An E.R. doc leader doesn’t. Can’t. Isn’t “wired” to think that way. The only concern he has is for the emergency presented at the moment.

· The E.R. Doc leader isn’t — in fact, doesn’t want to be — concerned about your long term health (or in this case, the health of his employees or enterprise). He is simply incapable of dealing with the processes of leadership and thus, delegates nearly everything to (typically) a very small group of trusted employees to handle all matters he doesn’t care to or can’t deal with.

Your leader may not exhibit these specific traits, but may have proven to be an ineffective delegator for different reasons. While he asks others to do his work, he often:

· Doesn’t give clear instructions or direction. He’s vague and thus, the task isn’t accomplished correctly — or at least to his unspoken expectations.

· He picks the wrong person. The person may be incapable, inexperienced or uninterested in the delegated task.

· He doesn’t follow-up. Doesn’t provide a road-map toward completion. Doesn’t check-in along the way to measure progress toward the goal. In effect, delegates but doesn’t collaborate.

· Doesn’t share the credit or reward when the task is completed successfully.

So, Doc, what’s the prescription for this malady?

John C. Maxwell wrote in his Developing the Leaders Around You, “If you want to do a few small things right, do them yourself. If you want to do great things and make a big impact, learn to delegate.”

Deborah Grayson Riegel writes in the Harvard Business Review that the practice of delegation happens best when the leader follows these practices:

· Choose the best person for the job (now that’s a FIT issue).

· Clearly provide the parameters of their responsibility and authority to accomplish the task.

· Describe the desired results in detail. In other words, make obvious the expectations up front.

· Resource the employee fully and appropriately.

· Establish checkpoints or milestones along the way toward completion.

· Use mis-steps along the way as learning moments. Tolerate the risks and possible mistakes (nothing de-motivates worse than promising safety and then reacting poorly to failure).

Delegating can be a powerful tool in the arsenal of a healthy leader. Use it wisely and effectively.