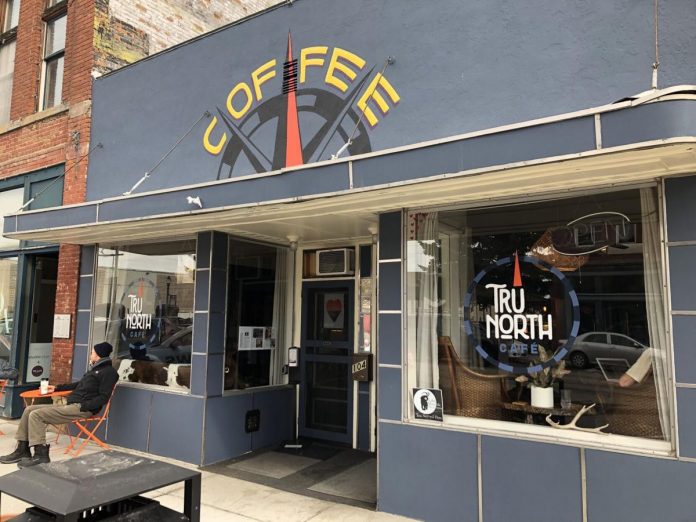 The reactions to my “coming out” blog last week have been encouraging.

In it I described the process of realizing that being sent by God includes understanding to whom one is sent and with what messages. As that truth dawned on me, I determined to begin focusing the efforts of this blog to speak truth to leaders who long to be led by Godly principles and live their life accordingly.

Tie that to another recent blog in which I urged readers to eschew the pandemic of lying that seems to have gripped much of our world (and the leaders within it) and instead I concluded: “…we must, as Pascal prescribed, find and love Absolute Truth and use it to measure everything else against that standard.”

One of my dearest friends, a television producer/director, ranks in my Top Three Most Creative Humans of all time (at least in my lifetime). He hastily left the insanity and difficulties of California early in 2020 at, as he describes it, the insistent urging of the Voice of God. He moved to the wilderness of Montana — can you imagine the culture shock? In the past few months, he has paradigm-shifted his entire existence to now own a brilliant boutique coffee shop and is well on his way to being acclaimed Mayor of his tiny hamlet.

Why do I bring this up? Because he presciently named his new business Trû North Café in what I imagine to be a response to hearing God, obeying God and realizing that providing a landing spot for anyone seeking truth and a great cup of coffee, is a true calling.

So I’ve chosen to adopt the same moniker for this series of blogs. My commitment to truth seeking, truth telling and truthfully advising leaders is of paramount importance.

Recently, a new reader of these missives asked me, “Dad, (yes, full disclosure, my son has begun to read his old man’s work. Who knew?) in your experience as a leader, what is the most important trait?”

Uncharacteristically, I paused before responding. “There are three, in my mind, and they’re all inter-connected: Integrity. Truth. And Communication. You must be an integrous leader to be truthful, but neither your integrity nor truth-telling is worth anything if you’re not a committed communicator of those values.”

He seemed content with that answer. I was too.

So, moving forward in these posts, I will endeavor to find and communicate advice, values, and prescriptions that are based on my best read of Absolute Truth.