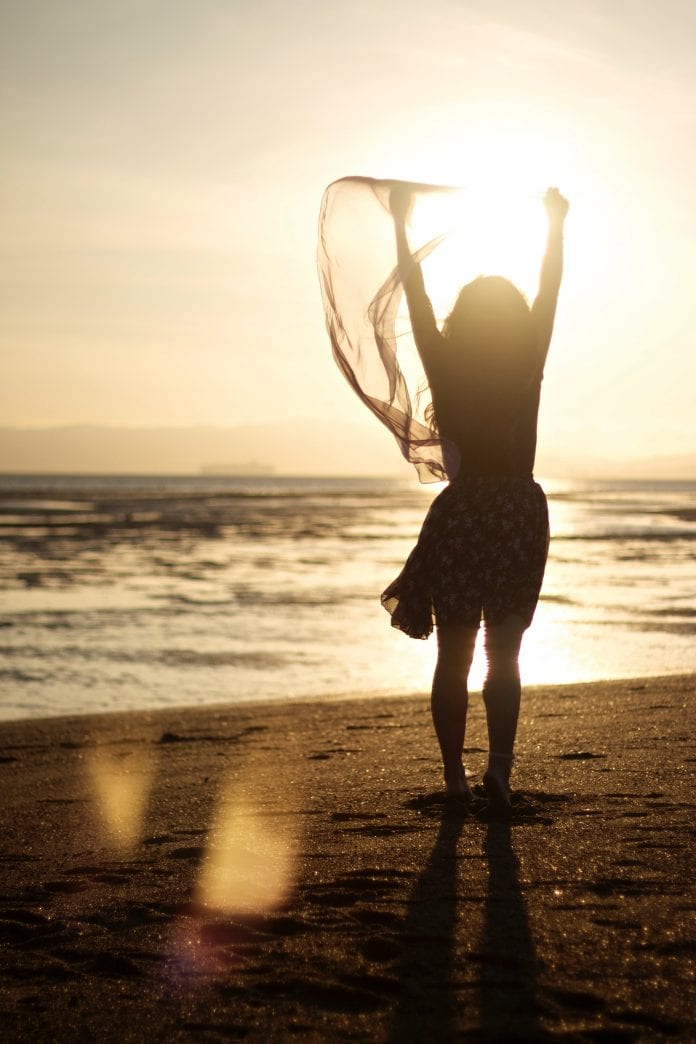 Less than a decade ago, Dr. Renee Hornbuckle and her husband, Bishop Terry Hornbuckle, were living a dream that most would envy. Successfully leading Agape Christian Fellowship Ministries in Arlington, Texas, it seemed they had it all—influence, status, health, wealth, and a thriving ministry. Then, like an unstoppable avalanche, the world as they knew it came crashing down as the world watched in disbelief.

After seven years of silence, Dr. Renee Hornbuckle shares with Gospel Today her story of love, betrayal, forgiveness and restoration.

You Can’t Judge A Book By Its Cover

Beginning in the early 1990’s, Terry and Renee Hornbuckle were the pioneers and co-founders of a progressive and fast-growing ministry in the Dallas-Ft. Worth Metroplex, where church membership exceeded 3,000 members. By all appearances, they had it all. But in 2005, when stories began to emerge alleging that Terry Hornbuckle had drugged and sexually assaulted three women, two of whom were members of the congregation, the perception was instantly shattered.

The Hornbuckle family, and the church that they led, found themselves in the midst of a turbulent and publicized scandal that would end in Terry Hornbuckle’s arrest, conviction and sentencing to a fifteen-year prison term, which he is currently serving.

“Everything came tumbling down overnight,” Dr. Renee recalls of the surreal season. “And as soon as I tried to catch my breath, more accusations would unfold. It was like being beaten up and left for dead.”

In 22 years of marriage and ministry, Dr. Renee vividly recalls good and bad times, ups and downs—the ebbs and flows of any marriage relationship. When she and Terry began to date, he was her prince charming. A confident man, driven by success and loaded with potential, dreams and visions, Terry worked hard to give her everything she desired.

“He treated me like a queen,” she recalls. “The romance was quick because, of course, we were both Christians and didn’t want to be in sin! Months later, we were married.”

It wasn’t long, though, before Terry began showing different colors in the marriage. At the time, Dr. Renee glossed over what she now knows were red flags. Thrust into the responsibility of family, children, ministry and other duties that came with being a public figure, she barely had time to look up and see them.

By the time of his criminal trial, several women had come forward to publicly accuse Terry Hornbuckle of sexual assault. During the dramatic saga, testimony after testimony painted a horrific picture of a trusted spiritual overseer who gained the trust of women, drugged them and sexually assaulted them. Some questioned how he could have gotten away with it. Some accused church leaders of knowing and concealing the truth.

And through it all, Dr. Renee saw a rough, clearly unfair, road ahead for her, her children, and the ministry. Her humanity desperately longed to know how this situation could ever be used for God’s glory.

“I remember crying out to God and saying, ‘God, I don’t know what’s happening, but like Job, I will trust You.’ It was a tough time, but I knew I had to either rise above it or give into it. I chose to stand and fight,” she declares.

Dr. Renee replaced her husband as the Senior Pastor of the now-broken and wounded church body they once led together. She knew that she had an immediate responsibility to keep moving, and not bring additional disgrace and dishonor to the Body of Christ.

Forgiveness Is A Choice

“One day, I was just mad,” shares Dr. Renee. “I was reading the Bible and I was mad at everyone. I was mad at my husband, the people around us, my peers who turned their backs, those who no longer wanted me to come and minister, people who would not return my calls, judgmental people, the media…”

“Me and God had it out. He asked me ‘why are you so mad?’ I said, ‘I have a right to be—You know what’s going on in my life. You see how people are treating us,’ and I said a whole lot of other stuff that I won’t repeat!”

God’s response to His daughter was pivotal. “No, you don’t have a right. Forgive them.”

“Forgive them.” Dr. Renee shares that the two words changed her life, challenging her in an unprecedented way and revealing to her a sobering reality— her own healing rested in her own hands.

“Forgiveness is really a decision,” she explains. “You can hold on to what someone did to hurt you, keeping your anger, resentment and thoughts of revenge. Or, you can choose to embrace forgiveness and move forward.”

You cannot do both. So, she chose the latter. And she immersed herself in prayer, study, worship, and surrounded herself with an authentic support network.

“The Word has a way of coming to life when you are going through tough times,” she testifies. “It really gave me comfort, rest and strength for my soul.”

Above all else, Dr. Renee says she overcame by keeping in mind the responsibility she had to care for her children.

“They were innocent, precious vessels and they were brought into this world to be used by God. My responsibility with them was to show them how to live the Word with strength and dignity. It was also important for them to know that they were not responsible for the choices made by their father.”

Now, after a seven-year journey of forgiveness and healing, restoration has come. After filing in October of 2009, Dr. Renee’s divorce was quietly finalized just last year, on February 14, 2011.

“During those years, even with Biblical grounds for divorce, in my heart, and as a woman of faith, I still wanted to give the Lord room to bring restoration, and I was busy caring for my children and congregation,” she says in response to those who wonder why she waited several years before filing. “Eventually, it became obvious that restoration of my marriage would not be possible, so I walked away with peace knowing I had fully honored my marriage covenant.”

When asked if she hopes to marry again, Dr. Renee offers a resounding “absolutely!”

“I loved marriage. I loved having a life partner and I loved the unity of family. God has healed me and, while I still have some things to walk through, I would welcome a partner who knows who he is in Christ, who loves me, and who is confident and successful.”

Dr. Renee Hornbuckle continues to serve as the Senior Pastor of Agape, which has rebounded with amazing grace and excitement. She also has various projects underway, including several books and the re-launching of her personal ministry of empowering people.

“Life, and love, goes on,” Dr. Renee says of her journey. “It keeps moving. And if you want to keep moving and living, you must make a choice to move in the right direction and to live right. Things happen, but you can move beyond those things if you make the choice and do the work to walk in freedom.”