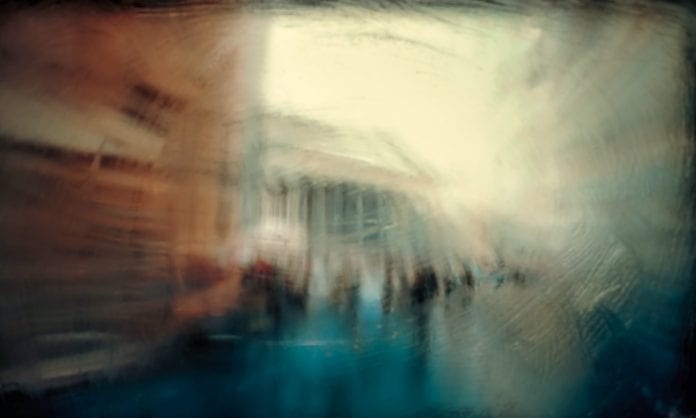 “Trembling and bewildered, the women went out and fled from the tomb. They said nothing to anyone, because they were afraid.” Mark 16:8 (NIV)

Three women — Mary Magdalene, Mary (the mother of James), and Salome — were the first to arrive at Jesus’s tomb. They hoped to find someone to roll the stone away so they could enter and anoint Jesus’s body with the spices they had bought, as an expression of their love and devotion for Him.

What a shock they must have had when they arrived and saw that the stone had been removed from the tomb, and then learned that Jesus’s body was no longer there! An angel, who appeared as a young man, was dressed in a white robe and sat on the stone that had been rolled back (Matthew 28:2). The women must have been even more bewildered to hear his words.

“Don’t be alarmed,” he said. “You are looking for Jesus the Nazarene, who was crucified. He has risen! He is not here. See the place where they laid him. But go, tell his disciples and Peter, ‘He is going ahead of you into Galilee. There you will see him, just as he told you.’” Mark 16:6-7 (NIV)

Though Jesus had talked to His disciples about His impending death and resurrection, there is no record of Him telling this news to the women. They had witnessed His crucifixion, according to Mark 15:40. And now they were being told that Jesus had risen and was no longer in the tomb. The women fled from the tomb because they were afraid and confused. And they were grieving.

Grief can be paralyzing, but often we want to run away from the things in our lives which are confusing and fearful to us — just like these three women did. Sometimes we have no idea how to deal with unexpected or tragic situations. We don’t know how to solve them, or even how to experience closure. We do know that life is uncertain and throws us unexpected curves; sometimes we face tragedy and loss, and grief is a natural process that we have to negotiate.

My dad passed away unexpectedly when I was in my early 20s. I was devastated and felt like running away from the news that the rock of our family was gone. Daddy had made me feel secure, just knowing he was a phone call away. All of a sudden, I felt like I was living in a nightmare.

As the nightmare faded, the natural process of grief took place, and I was left with beautiful memories. I also embraced the fact that I’ll see Daddy again in eternity, because he was a strong believer during his time on earth. While I had previously viewed him as the rock of my family, I came to realize that the true rock is Jesus. He is our security, and He is just a prayer away.

Evelyn Wells has a passion to glorify God by writing devotional material and creative nonfiction. She is a regular contributor to Refresh Bible Study Magazine, and she has contributed to the compilations, Breaking the Chains: Strategies for Overcoming Spiritual Bondage, and Heart Renovation: A Construction Guide to Godly Character. She has also contributed to Let the Earth Rejoice (Worthy Inspired) and Just Breathe (Worthy/Ellie Claire). She recently won First Place in the Verse Study Contest at the 2018 Enrich Conference. She lives in North Georgia near her children and grandson.