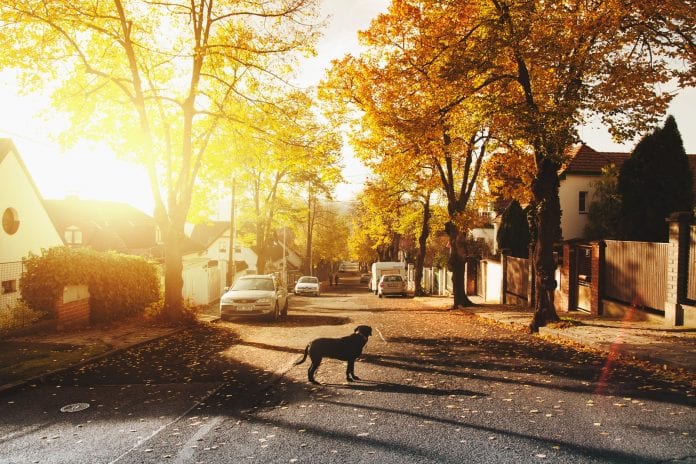 There have been many times in my life when I was reassured that God knew of my circumstances, my needs, and was there to help, but none quite so dramatic as the night I was hit by lightning and either died or nearly died, depending on how you look at it.

I was backpacking in the mountains of Colorado with my son and two friends, all nine or ten years-old, and our faithful dog, Pluto. It was late afternoon, almost evening, in July and it started to snow. I got worried we might get stuck in some sort of freak blizzard so I pitched our tent, got the boys inside, and started fixing them hot chocolate. That’s the last thing I remember for an extended period of time, because that’s when I took a bolt of lightning to the chest.

I don’t remember anything about that moment and only have the boys’ accounts to rely on. They tell me the bolt came through the roof of the tent and hit me directly in the chest. I know this detail to be true because the bolt burned a hole the size of a silver dollar in my undershirt.

They say the bulk of the electricity went through me into our dog, Pluto, who was seated behind me, and that I flew back with the remaining electricity shooting out of my right arm into the boy seated next to me. The lightning then traveled from boy to boy to boy before dissipating and disappearing from the tent, leaving the boys burned and traumatized but still conscious.

I, on the other hand, lay unconscious. They tell me my eyes were wide open but rolled back into my head, and that they didn’t think I was breathing. Apparently I lay that way for some time with the boys screaming and crying and praying for me, as well as for our dog and each other.

I don’t actually remember any of this; it is missing from my brain altogether. There is sim-ply a gap in my life that I have no memory of.

Some time later, my brain rebooted and I began to hear again. I could not move or speak or respond to anything, but at least I was aware of what was going on around me. I could hear the boys screaming and crying and praying. I heard my son say, “Don’t die, Dad! Please don’t die!” One boy gave me a single puff of artificial respiration before crying out, “God, I promise I will never do another bad thing in my entire life if Mitch will just wake up!”

I was completely powerless to do anything about what was happening around me. And then something different, something dark and frightening began to happen. I knew that I was going to die.

I don’t know how to describe it, but it felt as if I were lying on a conveyor belt that started to pull me away from life. I knew that my death, my exit from mortality, was imminent and I desperately wanted to live, but I was powerless against this dark force that seemed to be smothering me.

I thought that if I could just say a prayer, just call on God in even the simplest way, my life would be spared. But I was unable to formulate a prayer even in my mind. This dark, oppressive presence not only bound my tongue but prevented my mind from uttering a plea for help.

And then, when it was clear to me that my life was about to be snuffed out, at least my mortal life, God reached out to me. I heard His voice. It was mild and loving and calm, not any kind of booming, Cecil B. DeMille voice. The message was an expression of God’s unconditional love for me, followed by the words, “Ask in confidence.”

I regained full consciousness. My eyes rolled forward so that I could see again. I was paralyzed, except for my head, and I started babbling, looking around at the boys and asking, “Wh-wh-what happened?!” They told me we had been hit by lightning. At first I refused to believe them until they aimed their flashlights at the roof of our tent and showed me the smoking hole in the nylon above where I had been sitting.

We had a long night up on the mountain and an even longer day the next day, figuring out how to get ourselves off the mountain and back home safely with Pluto, the Wonderdog. You’ll have to buy the DVD or stream the movie to learn the whole story.

Suffice it to say that our movie’s title, The Stray, refers not only to the dog who came into our family and saved our lives in more ways than one; it also refers to a young father dying on a mountainside in Colorado, knowing that his only hope for salvation was the tender mercy of an all-powerful, all-knowing God. I will forever be grateful that He came and found me.

In 2016 he wrote, directed, and produced a feature film starring Michael Cassidy and Sarah Lancaster called The Stray, which was released nationwide in U.S. theaters on October 6th, 2017. It is soon to be released on Video On Demand, television, and DVD, both domestically and internationally.