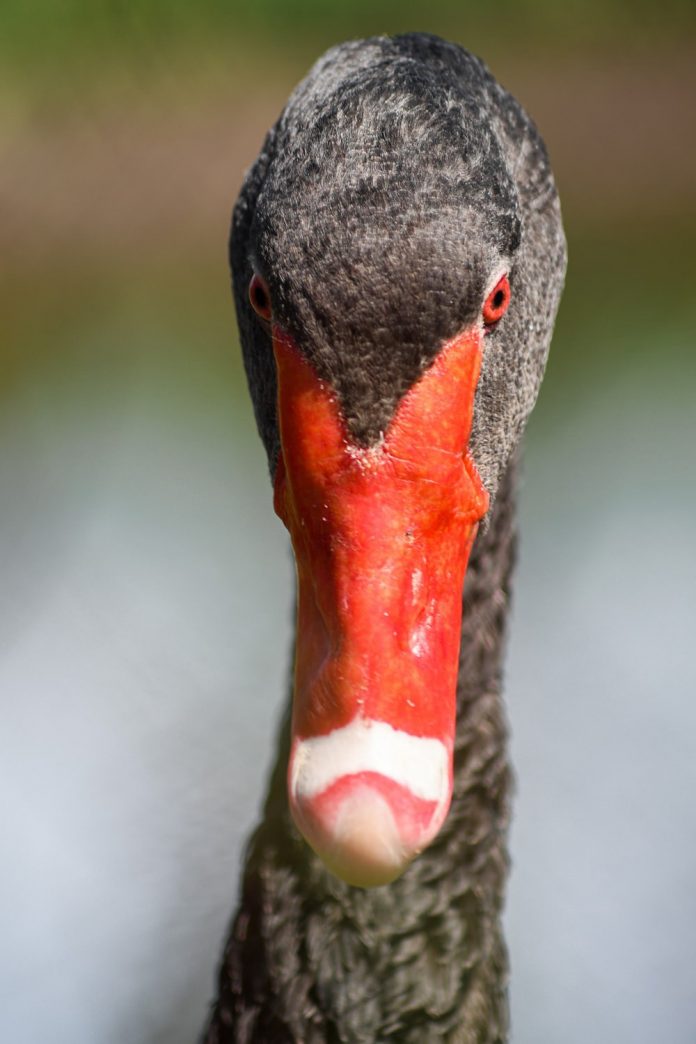 It was during a recent phone call in which my conversation mate began throwing around all sorts of colorful swan allusions. I, of course, made all the usual non-verbal sound effects which professed my complete understanding.

Afterwards, I turned to my wife and said something like, “Did she say swans? What the heck was that?”

Turns out I was in the dark.

The Black Swan Theory is a metaphor that describes some unexpected high profile event with results so rare and unpredictable, and are outside the realm of normal expectations. The notion, apparently, was first coined by a 2nd-century Roman poet named Juvenal who wrote about something being so rare, very much like a black swan. Funny thing? Juvenal had never seen a real black swan. He might as well have called it a “Flying Pig.” It wasn’t until a Dutch expedition to Australia in 1697 that the first European saw a black swan.

So, what’s an example of a recent Black Swan event? I have discovered quite a wealth of opinions on events like the pandemic, 9–11, the Crash of 2008 and others — were these Black Swan events or not?

Wall Street trader-cum-philosophical essayist and researcher, Nassim Nicholas Taleb popularized the notion in 2001 and later in his book, The Black Swan: The Impact of the Highly Improbable.

So what makes an event worthy of the Black Swan moniker? Taleb argues:

· The results are catastrophic

· When the event and its consequences are seen in hindsight, it may seem to have been predictable

BTW, Taleb argues that the Covid-19 pandemic was only an unpredicted occurrence in China. After news of the outbreak spread around the world, it was no longer an uncertainty. In fact, it should have been anticipated and prepared for much sooner and efficiently on a global scale.

Since we can’t, by definition, predict BS events (my new short-cut acronym), perhaps we should determine how we might build a resilience to surprising and deleterious occurrences. You know, the ability to recover quickly from difficulties — to spring back into shape. Elasticity.

Admittedly, getting through traumatic events or painful losses: death, marriage, job loss, even the loss of a life dream, is difficult. And for some, an insurmountable obstacle. But there are strategies the True North leader can employ to survive, build resilience and even thrive despite all life shoves at you.

The power of trusted and true friendship is incalculable, especially in times of crisis. Family relationships. Best friends. But to find a “friend who sticks closer than a brother” takes the hope of resilience to a new level.

· Think about and live according to your moral values.

Our psychology friends have found that having an internal system of values and ethics is strongly tied to resilience. WWII Chaplain, Robert Preston Taylor was captured during the infamous Bataan Death March and held as a POW. When released, his men asked how he survived. His response was now deeply and experientially rooted in his internal moral values, “Men, do not doubt in the dark what you believe in the light.”

· Determine what is truly within your locus of control and act accordingly, and then,

· Determine what is NOT within your locus of control and build a strong mental response.

The True North leader recognizes that very little in life is truly within our own control: Circumstances. People and their decisions. World events. But the ONE thing we do control is how we RESPOND. Jonathan Edwards in his classic Charity and Its Fruits sets the stage for Godly responses, “As love to God prevails, it tends to set persons above human injuries, in this sense, that the more they love God the more they will place all their happiness in him…The more they love God, the less they set their hearts on their worldly interests, which are all that their enemies can touch.” (Emphasis mine)

· Determine to learn from failure.

As that famous philosopher and basketball coach John Wooden noted, “Failure isn’t fatal, but failure to change might be.” The life-long learner often gains as much value from what didn’t work as from successes. Nothing ventured, after all. Or as Bobby Kennedy put it, “Only those who dare to fail greatly can ever achieve greatly.”

My friend U.S. Army Major General Bob Dees (Ret.) loves to teach on resilience. Perhaps his favorite scriptural admonition comes from St. Paul, “We are often troubled, but not crushed; sometimes in doubt, but never in despair; there are many enemies, but we are never without a friend; and though badly hurt at times, we are not destroyed.” (2 Corinthians 4:8–9)

So, Black Swans — or birds of any other color that harbinger catastrophe — whether it’s a total collapse of our infrastructure and national power grids, or solar flares and geomagnetic storms, global terrorism — the old fashioned kind or the scarier cyber-threats, pandemics or bio-terrorism…a horrible boss or even mutiny in your organization, the resilience secret of the True North leader is to trust in the power of our Almighty God. Rehearse Zechariah’s powerful reminder, “Not by might nor by power, but by my spirit, says the Lord Almighty.”