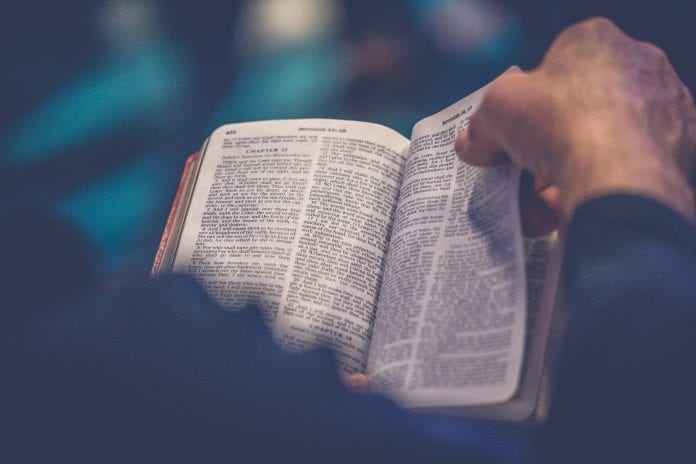 It’s not often the New York Times features a story about the inner turmoil of a church and its pastor on the front page.  Without going into the saga that is Mars Hill Church (you can follow the links below for details), let’s just say that it’s a mess.

And not just for Mars Hill.

It’s a mess for all churches as such things unfold before a watching world.  Every time something like this happens locally, or nationally, I groan.  Not simply because it grieves me, not simply because of the damage to our collective witness, but because it makes it so much harder for so many men and women in ministry who don’t create messes.

But, sadly, will get painted with the same brush.

And let’s be clear: we’re not supposed to be leading in a way that creates a public mess.

The Bible lays out certain qualifications for church leaders, most notably that they have demonstrated capable leadership of their own family (I Timothy 3:4-5, Titus 1:6).  The idea is that the church is a family, so how can someone lead the church if they can’t seem to handle their own home life?  There are other qualifications as well, including being self-controlled, not quarrelsome or greedy (I Timothy 3:1-13, Titus 1:6-9).

The heart of the matter is being “above reproach,” which points to an absence of behavior in public settings that would harm the reputation and ministry of the church.  As John Stott aptly noted, “This cannot mean ‘faultless,’ or no child of Adam would ever qualify.”  Instead, he argues, it means “blameless reputation” and has to do with “irreproachable observable conduct.”  In other words, above reproach in the most public aspects of daily life.

But let’s return to the countless numbers of leaders who aren’t creating a mess, and remember four very important things:

1.   Don’t lump them in with whomever is creating the latest negative headline, or become suspicious without warrant.

2.   Don’t confuse the normal, everyday sin you can see in any of their lives with the kind of sin that disqualifies them from leadership.

3.   Don’t penalize them when others get taken to task for taking good things too far. What I’ve noticed with many recent church leaders in the news is a pattern of taking something many leaders do with integrity, but taking it over integrity’s edge.

For example, there is nothing wrong with a nice house,
…but not million-dollar mansions.

There is nothing wrong with writing a book,
…but not using church money/resources for its promotion.

There is nothing wrong with strong leadership,
…but not becoming autocratic and dictatorial.

There is nothing wrong with a church structure that frees up the leadership gift,
…but not creating structures devoid of internal accountability.

I could go on, but I think you get the point.

4.   Don’t forget to pray for them.  Most are working hard – faithfully, sacrificially and selflessly.  And they are probably praying for you, too.

“A Brash Style That Filled Pews, Until Followers Had Their Fill,” by Michael Paulson, The New York Times, August 22, 2014, read online.

John Stott, Guard the Truth: The Message of I Timothy and Titus (InterVarsity Press).