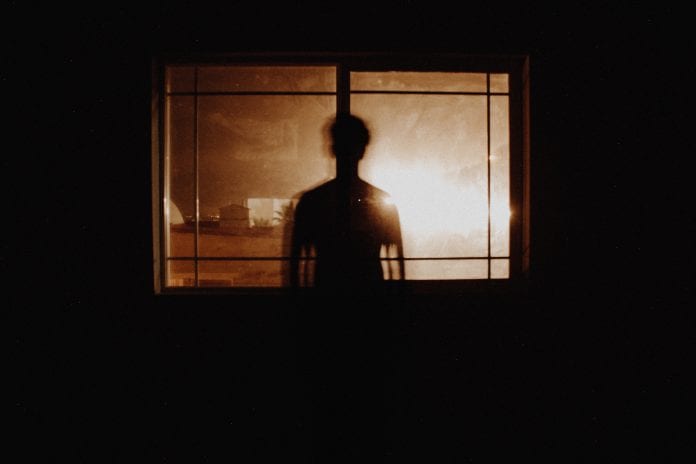 In the beginning there was God. And, being God, He created.

The creations of God were magnificent. He made a universe of unbounded dimensions, measured out in stars and galaxies. Its size was matched by its vast complexity, in the intricate dance of atom and molecule. The range of his artistry—his color, his sound, his silence—reflected the wealth of his power and love.

But God wanted more than worlds, so he created life. He turned to his special world, the earth, and filled it with plants and animals, monstrous and microscopic— a kingdom of moving and breathing and even thinking creatures, all fashioned in wild variety. There were towering, brooding redwood trees that held court for twenty centuries, decorated by mayflies whose life began and ended within a single day.

But God wanted more than life; he wanted friendship, so he created mankind. This would be his crowning work: a manifestation of life that would reflect his own being. Rocks and trees, stars and whales—these were wonderful, but they were not his children. Men and women, as he made them, would be the close-knit family of an infinite God, clothed though they were in flesh and blood. An outrageous idea for communion it was: the perfect, infinite Spirit who is Lord of all, and the tiny, limited creature that calls itself human.

Yet there was love between them until the children of earth stumbled. That’s a story for another day, but the truth is that God’s children chose disobedience and fled in shame from his presence. Another name for the disobedience was sin, and it became a insurmountable barrier between the Creator and his creatures. Men and women knew God as one would regard a distant uncle who was never seen face to face.

In certain moments, the children of earth realized how different life could be. One poet looked around him at the beautiful world and reflected:

the moon and the stars you have set in place—

what are people that you should think about them,

mere mortals, that you should care for them?

Yet you made them only a little lower than God,

and crowned them with glory and honor.

The gulf between that eternal Creator and his tiny, incapable children was just too great. As a result, many ignored him completely. The best and most obedient strove gallantly to please him, but the stubborn human strain of disobedience doomed every effort. 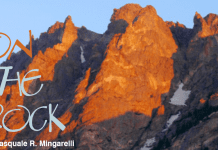 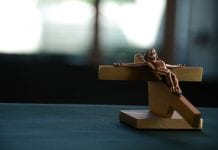 Gifts Given To The Body Of Christ 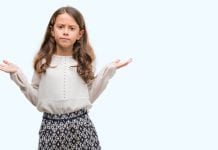 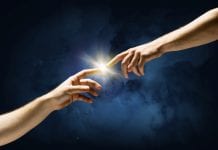