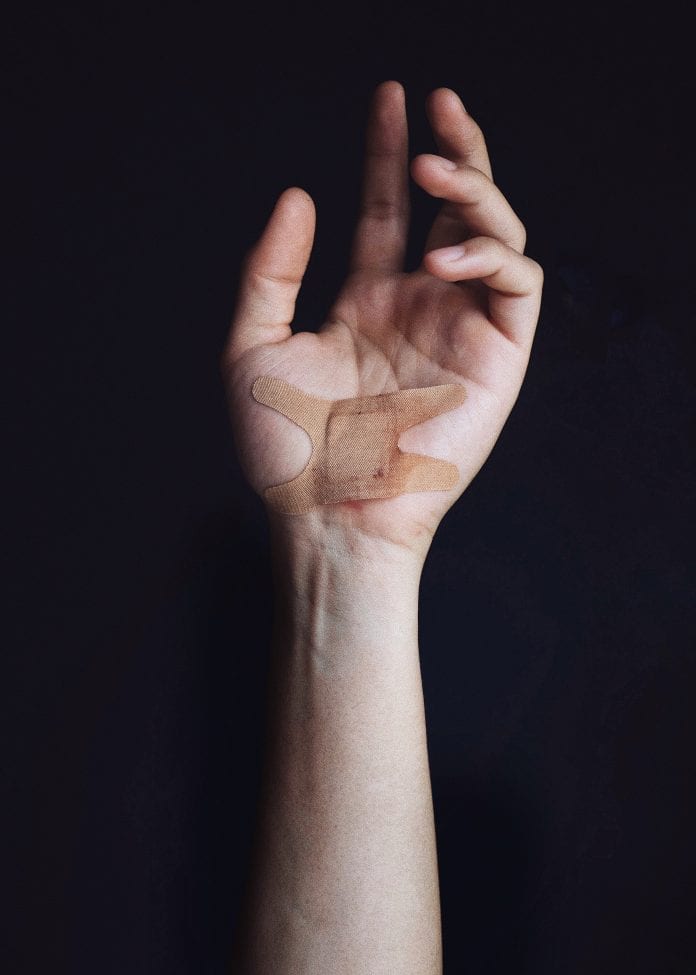 “I wonder if we might discuss that a bit more,” I said, still hopeful that something could be done to persuade her husband to participate in the counseling process.” 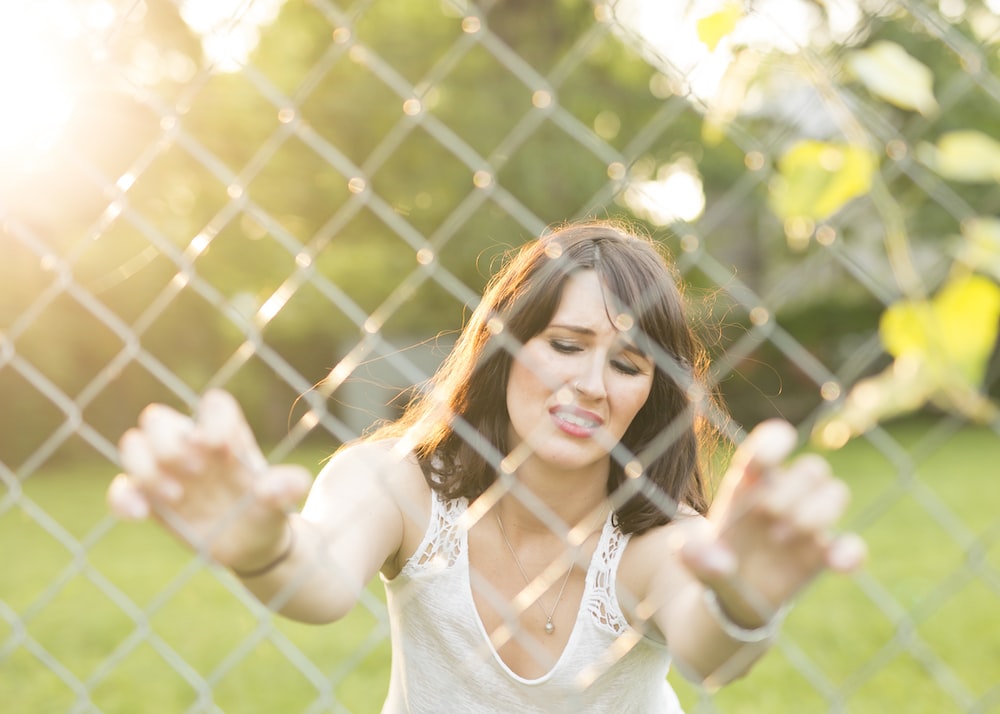 “You don’t understand,” Angela said, seeming a bit agitated with me. “I’ve been doing the heavy emotional work for years. I’ve been the one to buy the books, get us to the pastor, find the counselor, and I’m tired. I think I need to just focus on getting me into a better place.”

It is not often that I am stymied during a counseling process—but I was stymied on this phone call. What was Angela to do? She shared how she was in a committed marriage to her husband, Dirk, and she was simply emotionally exhausted. While I was ready to reach into my bag of tricks for motivating men (and women!) into the counseling process, working as a team to strengthen and improve their marriage, Angela was not.

To be fair, Angela went on to share how she had been motivated some months back.

“What has gotten you to the place where you no longer have the emotional stamina to work on your marriage, Angela?” I asked.

“Well, things haven’t been going so well,” she began, “and I asked him again last week to join me in counseling. He said ‘no’ before I could get the words out of my mouth. I felt discouraged and drained.”

She paused for a moment, while I nodded in agreement. I had certainly heard that story before.

“Besides,” she said, “you hear people always saying that you can’t change anyone but you. So, I just think I’m stuck. It’s either put up with a crummy situation or leave, right?”

“Actually, ‘no,’ those aren’t your only options,” I said. “That’s black and white thinking. Let’s consider some additional options.”

With that, I stepped up to the drawing board I keep in my office and diagramed out some possibilities.

First, it’s not all or nothing. If you think in black and white terms you’re likely to feel stuck or paralyzed. It is good to brainstorm possibilities either alone or with a trusted friend or counselor.

Second, do you use denial to cope with your situation? You may do this by ignoring a bad behavior, minimizing it or tiptoeing around it. You may tell yourself it isn’t as bad as it really is. Tell yourself the truth and move toward a truthful relationship.

Third, you can choose to interact in a different way with your mate. Regardless how your mate acts, you can choose your actions and even your reactions. Step back and critically look at how you interact with your mate. Do you speak truth at critical times, in spite of the response you might receive? Do you ask specifically for change? Do you notice when they make positive changes?

Fourth, do you practice acting in healthy ways? You can say things such as “I’ll be happy to interact with you when I feel safe to do so,” or “I really want to listen to you, and will do so. My hope is that you will choose to listen to me as well.”

Finally, look for small victories. Everything doesn’t have to change at once. Don’t insist on revolutionary change, but rather small, incremental victories.  Catch your mate doing it right. Applaud small, positive changes. Model these small changes and note the relationship changing one small step at a time.