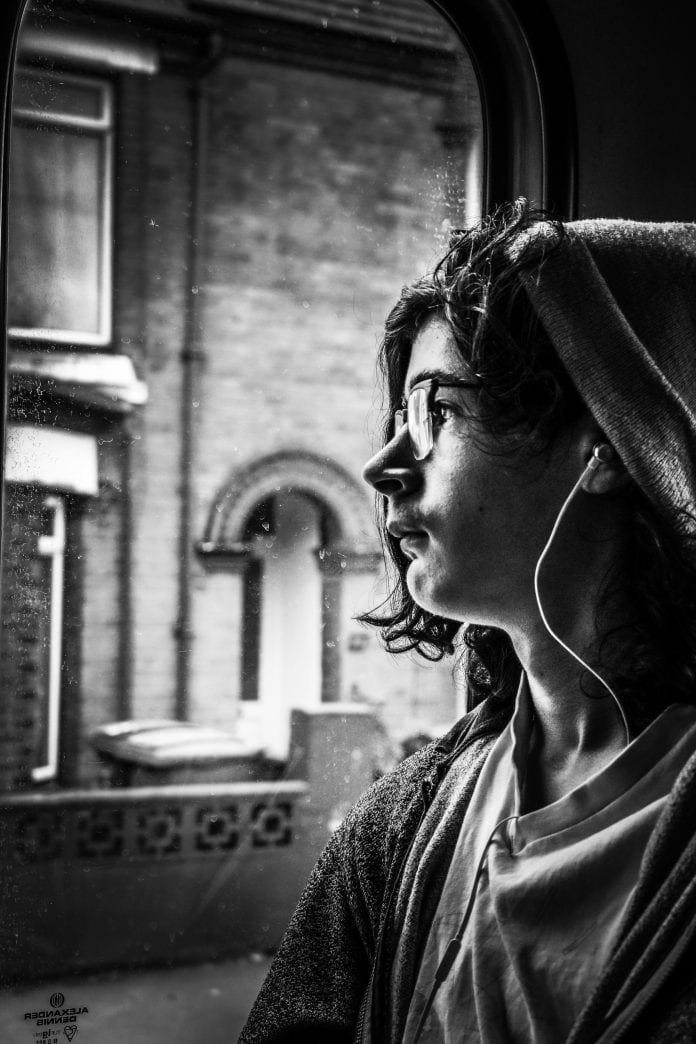 When God speaks we must not hesitate to carry out His divine instructions. It is called LIVING BY FAITH.

Hebrews 11:1 “Faith is the confidence that what we hope for will actually happen; it gives us assurance about things we cannot see”

My grandfather, Pastor Arville Collins, lived his life entirely by faith. God called him to preach at the tender age of 16. He did not hesitate to place his one suit with his Bible in a tin suitcase and walk along a dusty road until a car drove by and he could hitchhike a ride. That was the beginning of his 67 years of ministry…winning thousands of souls to God. He had no fear that God would not provide. He knew God was his Jehovah-Jirah – the God who looks ahead and provides.

Abraham also knew God was his Jehovah-Jirah. In Genesis 12:1-4, the Lord spoke to him to leave his native country, his relatives and his father’s family and travel to a land where He would show him. When God spoke, Abraham did not give excuses, ask questions or hesitate. He moved by faith, NOT fear. On God’s promise, he was going into uncharted territory.

God may be trying to lead you to a place of greater service and anointing. Do not allow the comfort and security of your present position have you miss God’s plan for your life.

When God called Buddy and I into television ministry, we had to step out of our comfort zone. In the year 2000, we were approached by our local Christian station to broadcast our One-on-One program that had been airing on radio. We had no training in television as my background was music and marketing and Buddy’s was marketing management. After we signed the contract with Living Faith Television, we ordered TV equipment. When it was delivered, the equipment stayed for two weeks on the front porch of our house. We had NO idea how to operate it. We both said God must have a sense of humor to call two people out of the heart of the Appalachian Mountains into televangelism!

For seven years and with the help of our church family, we faithfully produced and aired our One-On-One TV program. Also, in that time span, we were traveling and speaking in seminars and conferences throughout the nation. We then received a call from Smith Media Group asking if we would be interested in airing our program on Direct and Dish Networks. This would require a leap of faith to air our program on these networks. The words of my grandfather came to me, “You must live by faith, not by sight” We moved forward – not looking at the circumstances. We did not know how. We just knew God had spoken AND once again, He was stretching us to the next level.

For the past six years, our One-On-One program has aired every week on CTN in over 40 million homes and over 100 nations around the world. Praise the Lord ! We have seen hundreds of miracles, restorations and souls saved for the Kingdom of God. We are in awe of our Jehovah-Jirah. He always provides and keeps His promises.

Living by faith never allows us to stay in our comfort zone. Just as Abraham settled into his Promise Land, the Bible tells us in Genesis 12:10 that a severe famine hit the land of Canaan forcing Abraham to pack up and leave for Egypt.

Why would God allow a famine in the land where he had been called? This was yet another test of Abraham’s faith and again, when facing difficulty , he did not question God.

Many of us, when we finally determine to take a step of faith into our destiny, we immediately encounter great obstacles and problems. The disciple Peter faced the same obstacles. When Jesus called to him to step out of the boat and walk on the water, he did so with great expectation. When the waves blocked the view of the Master’s face, he begin to second guess his decision. His lack of confidence in Jesus’ promise resulted in Peter looking at the circumstances and thus, he begin to sink.

Do not allow the problems to hinder your promises. Do not try to second guess God or His divine timing. Always trust He is working behind the scenes for your good and His glory !

Romans 8:28 “We know God causes everything to work together for the good of those who love Him and are called according to His purpose” Everything that happens in our lives is NOT good but God will turn every circumstance that was meant to destroy us into OUR good and His glory.

The woman with the issue of blood in Luke 8:43 suffered for 12 long years. She had spent all she had on doctors and still no cure. She was isolated, alone and considered unclean by society. Satan had this daughter of Abraham exactly where he wanted her. When Jesus came to her town , she had the decision to stay in her comfort zone and die OR step out in faith – to reach out and touch Him. As she pressed through the crowd, waves of hope and despair rolled over her. Reaching out in faith to touch the hem of His garment completely changed the course of her destiny. She was immediately made whole! Two thousand years later, we are still telling the story – simply because she made a choice to leap out of the ordinary and into the supernatural.

Every step of faith requires us to stay totally focused on Jesus Christ. If we hesitate and look to the left or the right, our minds will become clouded with doubt and unbelief. In order for us to reach our destiny, it requires ‘blind faith’ Blind Bartimaeus cried out with desperation for his miracle. The only thing that he could go on was Jesus’ voice. With arms outstretched, he followed the sound of His voice until he reached Jesus and his miracle. If we will follow just the sound of His whisper, we will reach Him and our promise.

Jeremiah 29:11 “For I know the plans I have for you says the Lord. They are plans for good and not of evil to give you a future and a hope” God’s dreams and desires for our lives far exceed anything we can think or imagine. All we have to do is follow and obey – without hesitation. God made a covenant with Abraham and told him He was “ELSHADDAI-GOD ALMIGHTY” He told him he would make him the father of many nations and his descendants would number more than the stars of the sky and the sand on the sea shore.

God fulfilled that promise to Abraham and he will fulfill every promise He has given us – providing that we do our part and follow His divine instructions without hesitation. My grandfather instilled within me that faith is anticipating God will honor His word in every circumstance in our lives. We do NOT know how, when or where. We just know if God said it, He WILL do it ! Amen!