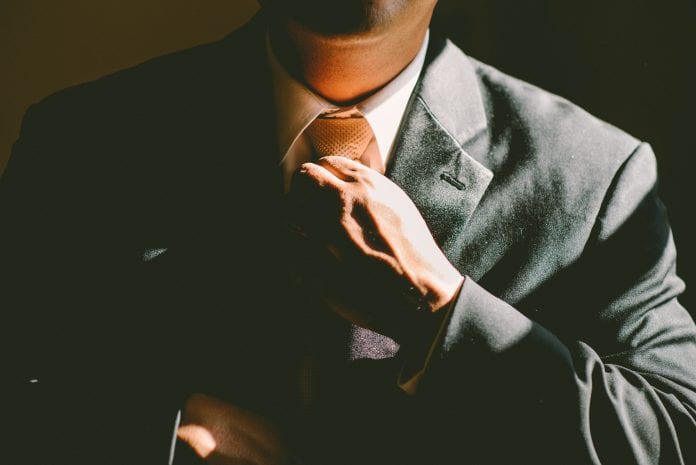 I wasn’t born again in the typical fashion. There was no altar or choral music. There was no preacher telling me to come just as I am. It was only me screaming at God to fix my life, or I would kill myself and end my misery. At the time, I faced life in prison on federal racketeering and narcotics trafficking charges.

But God was merciful. In the following months, He taught me how to live by faith, gave me great favor, and delivered me from a mandatory sentence of life in prison. Instead of spending my entire life imprisoned, I ended up with 29 months; an absolute miracle by any standard!

Shortly after my miraculous release, I began full-time ministry. Within a few years, I had risen among the ranks to become the Associate Pastor at a large church with a national voice. My future seemed bright but something was missing.

Ministry had become business to me. Sundays were about numbers and maximizing the offering. I spent countless hours each week preparing for that three hours on Sunday, but very little time praying and tending to the flock. That was unless they were part of the “in” crowd or the “sharp young couples” as we often called them.

Sure, I said everything was about souls, but really it was about climbing the ministry ladder. We all had national prominence on our minds. Those who sat in the pews became numbers. They became a means to an end and had lost their value as human beings; as God’s people. They were instead tools of our trade. Tools we needed to get to the next level in ministry.

Sadly, I see this same attitude that was in me and those I served with multiplied many times over in various ministries.

As leaders, we need to realize that people are not tools to further our ministry or vision. Instead, our highest calling is to come under those we lead to empower them to accomplish their God-given calls.

They’re not our people. It’s not our church. It isn’t our Kingdom. It’s God’s Kingdom. It’s God’s church, and they are His people. When it becomes our kingdom, then we become selfish and selfish people do self-motivated things. Self motivation never produces peace and happiness. It only produces confusion, hurt, broken lives, and broken churches.

My life’s calling and ministry goal is no longer to gain national or international prominence. It has become this overwhelming, gratifying feeling of seeing sons and daughters in the faith catch their stride and fulfill their God-given calls.

I tell those who serve with me that I hope they run further than me, see more people saved, write more books, and preach better. I hope my ceiling is their floor! I want them to run with me, overtake me when my leg of the race is run, and win big for the Kingdom.

Because of my renewed passion to empower others, I have found that God is sending me those that have been passed over because they didn’t look the part for ministry, were unpolished, or didn’t initially possess the skill sets needed to perform at the higher levels of ministry.

I am overwhelmed with this at times, but then I remember Jesus had twelve who didn’t know much either, were a little rough around the edges, and even made some mistakes. This was the bunch who turned the world upside down!

So every Sunday morning I thank God for the house full of world changers He has given me. We all come together: rich, poor, black, and white to gather together for Kingdom purpose. It is beautiful to see what the Holy Spirit is doing.

Here is another way I’ve found through personal application that places value on the lives of those precious souls who attend our church. They don’t ascribe to the vision. They become the vision.

Often I am asked what my vision is for the church that my wife and I are planting. I tell them I don’t know. That answer normally results in a puzzled look, so I explain it this way.

I’ve heard for years if you want a vision, catch someone else’s. This line of teaching also teaches if your gift or vision doesn’t line up with the house, that you need to either get in line with the vision or find a church where you fit in and can support the vision of the house.

Our cities are full of people who refuse to go back to church because of hurt. They love Jesus, but they have been hurt by leaders who didn’t recognize or value the gift of God on their life. Nothing stings like rejection.

The world is full of rejection. The last thing anyone needs is to face that same rejection in a place that is supposed to receive them with welcome arms because of common faith in Jesus.

I believe in people. I believe every gift, every person is important. In the physical body, I need my eyes just as well as my hands. I don’t tell my hands to leave because they can’t function like my eyes. It’s the same in church.

I can’t tell you what our vision is in it’s entirety because God builds it every time He brings someone else in. This is not the Shane Creech show. It’s God’s church. And everyone He brings adds value and scope to the collective vision of this body.

I see myself as the father of the house who works diligently to see his sons and daughters prosper. When someone shares their heart, I am eager to see it done. Even if I don’t burn with passion for that gift or calling.

I don’t have to burn with passion for each person’s gift or God-given heart’s desire. If I am Kingdom-minded though, I can rejoice with them and help them accomplish the call of God on their life. My overwhelming desire is to see the Kingdom of God come with power. My motto is if you are building the Kingdom, that’s my vision.

Bottom line is this. Value people! Realize that as leaders we are called to empower others for the work of the ministry. The end result is a corporate anointing that not only destroys the yoke, but grows the body of Christ.

True spiritual increase can only come when every joint supplies. A true demonstrable sustainable move of the Spirit can only happen when the Holy Ghost flows through every part producing increase in the whole. As leaders, our passionate desire should be for Kingdom growth above every other ambition that drives us. Paul says it best in his letter to the church at Ephesus.

“…the Body constantly being knit together through every joint of supply according to the operative energy put forth to the capacity of each part, makes for increased growth of the Body resulting in the building up of itself in the sphere of love.’ (Ephesians 4:6 Kenneth Wuest)

In 1998, Shane Creech came to a crossroads. Facing life in prison on federal narcotics charges, he desperately needed help. What he found was faith in Jesus Christ.

Over the course of the next few years, God taught him how to stand on His Word by faith until he was released in the summer of 2000. From that time until now, he has boldly proclaimed the word of Faith.

His style of ministry is uncompromising and bold; highlighted with a deep love for the Word of God.

He currently resides in Calhoun Louisiana with his wife Lindsey and daughter Julia Anne. His son Conner is a junior at Louisiana Tech University.

His latest work is a book about his life entitled “Set Free,” soon to be re released with Tate Publishing. 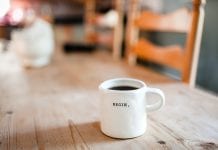 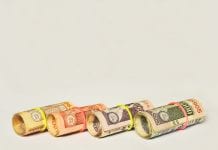 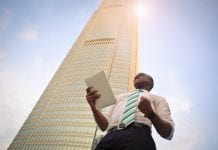 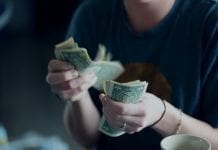