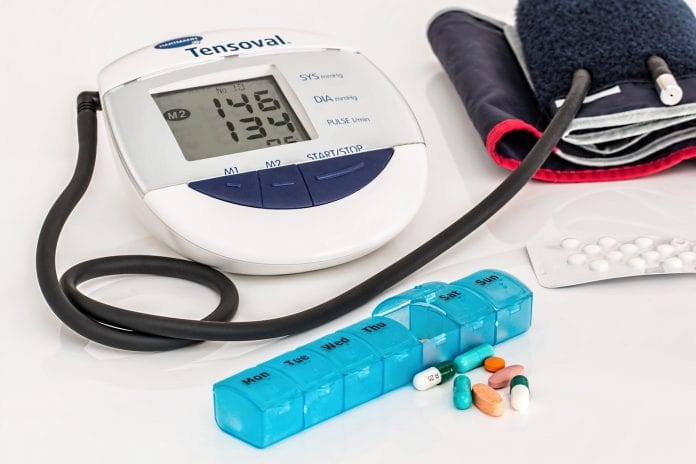 According to some studies, 95 percent of hypertension cases have no established cause but, rather, are a combination of risk factors such as genetics, race, weight and obesity — this condition is categorized as essential or primary high blood pressure. Other risk factors that may trigger hypertension include such things as excessive sodium intake, smoking, alcohol use and insulin resistance, just to name a few.

The Prevalence of High Blood Pressure

A 2017 study published in The Lancet journal, which analyzed data from 1,479 studies with 19.1 million participants, shows that the prevalence of high blood pressure has doubled in the past four decades, rising from 594 million in 1975 to 1.13 billion in 2015. Statistics also show that high blood pressure is no longer a disease that’s prevalent in high-income countries, as more and more people in low-income areas also developing this condition.

Moreover, in America alone, 103 million people — half of all U.S. adults — are now living with hypertension. That number has increased from one-third just since 2016. One in 5 adults is also unaware that they have high blood pressure, which prevents them from getting appropriate medical care.

Moreover, high blood pressure has become the second leading cause of disability worldwide, and is the main risk factor for cardiovascular disease, which is the world’s leading cause of death. In fact, it accounted for more than 410,000 deaths in America in 2014.Advertisement

Even though high blood pressure is usually associated with older people, it may affect children of all ages too. This condition is also known as pediatric hypertension, and it’s usually caused by an underlying medical condition, especially in children younger than 10 years old.

Family history and lifestyle habits, especially those that lead to obesity, may also contribute to the development of high blood pressure in children. 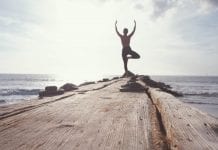