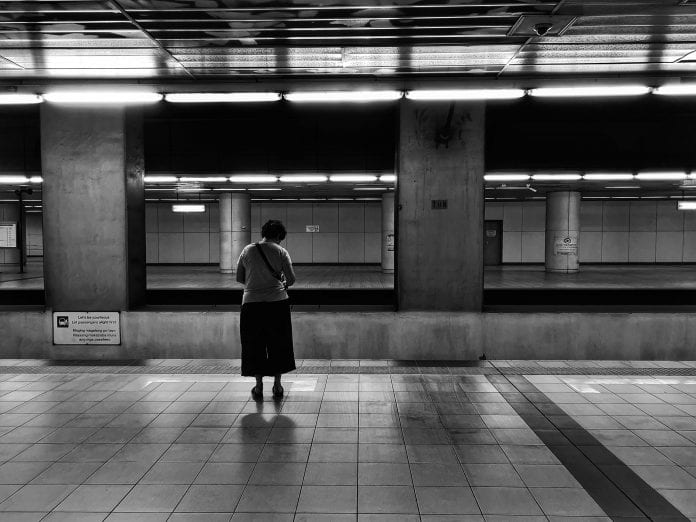 I heard a minister recently talking about the rapture and trying to make the point that every prophecy necessary to the return of Christ has already been fulfilled. One of his points was that the Gospel has already been preached in all the world according to the promise of Jesus in Matt 24:14 (And this gospel of the kingdom shall be preached in all the world for a witness unto all nations; and then shall the end come.), “Now” he said, “We’re just waiting for Jesus to come back.”

If you are one of those standing in line waiting for the rapture like a ride at Disney World, consider these statistics on world evangelism that I have collected from a variety of sources. As you read these keep in mind that in the United States there is 1 ordained minister for every 200 people. Yet…

– For every million unreached Muslims there are less than 3 missionaries.

– In Afghanistan there are 17 million people, 48,000 mosques…but not a single church.

– In Turkey there are 44 million people, but less then 200 Christians

– 30% of the world’s population (more than 2 billion people) have had virtually no exposure to the Gospel.

– The New Testament has been translated into the mother tongue of over 80% of the world’s population. However the remaining approximately 20% will require over 5,500 new translations.

Jesus said, “Go therefore and make disciples of all nations” (Matt 28:19). The word, “Nations” is “Ethne” in the Greek meaning ethnic people groups. Yet…

– There are an estimated 6,700 unreached or nearly unreached people groups.

– The countries with the most unreached people groups in descending order; India, China, Pakistan, Nepal, Bangladesh.

THE GREAT COMMISSION IS STILL UNFULFILLED! Oswald Smith said, “We talk of the Second Coming; but half the world has never heard of the first.” Regardless if you are “pre-trib”, “post-trib”, “mid-trib” or some other “trib”, we must all confess that the- re is something desperately wrong with this type of doctrinal philosophy that makes us happy to escape with

our own hides while the world burns and billions of people are lost. Where is the heart of Jesus in that? “…that none would perish, but that all would come to repentance.”

Here’s some food for thought; Jesus died more then 2,000 years ago. If it was God’s ultimate goal to rapture us all out of this “old god-forsaken world”, then why are we still here? What are we still waiting for? One person told me, “Jesus is building my mansion in heaven.” Really? It took him 6 days to create the entire cos- mos, yet he’s been hung up with your “mansion” for 2,000 years? Not likely.

Heb. 10:12, 13 says, “but He, having offered one sacrifice for sins for all time, SAT DOWN AT THE RIGHT HAND OF GOD, waiting from that time onward UNTIL HIS ENEMIES BE MADE A FOOTSTOOL FOR HIS FEET.” Since we are his hands and feet, then He must be waiting for…us. If He is waiting for us, and we are waiting for him, it would seem we are at an impasse. This is why Jesus told his disciples, “GO” into all the world and preach the Gospel. No more waiting and debating…just Go and PREACH.

“In the vast plain to the north I have sometimes seen, in the morning sun, the smoke of a thousand villages where no missionary has ever been” — Robert Moffat