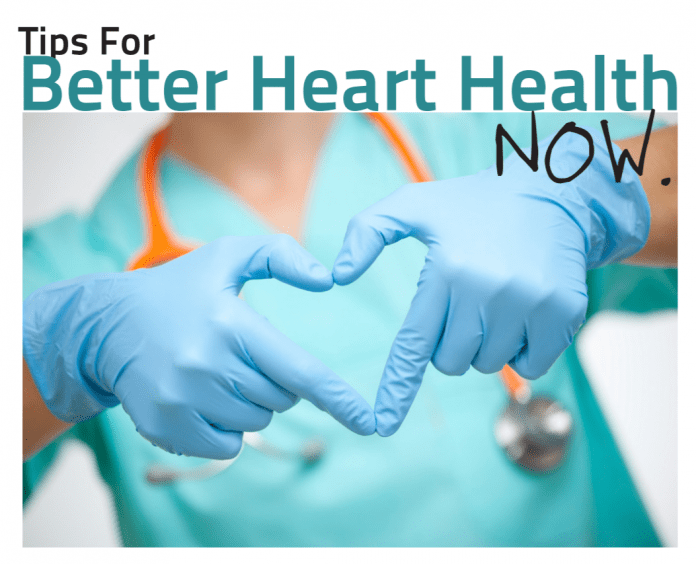 » Waiting Too Long: A recent study revealed that people who experience a heart attack are waiting too long to head to the emergency room. The study, published in the Archives of Internal Medicine, found that patients waited an average of 2.6 hours before seeking help, even though they were experiencing symptoms. Researchers analyzed data from more than 104,000 patients at 568 hospitals between 2001 and 2006. They found that patients who arrived at a hospital bet- ween midnight and 8 a.m. on weekdays had a 25 per- cent shorter delay time than those who arrived between 8 a.m. and 4 p.m. on a weekday. Those most likely to delay seeking treatment included women, the elderly, nonwhites, diabetics, and smokers. Another study, conducted by the American Heart Journal, focused solely on gender differences to examine which gender waited longer to seek treatment. The study looked at data collected after the 2001 to 2002 public health campaigns of the American Heart Association and the National Heart, Lung, and Blood Institute that targeted women between 40 and 60 to educate them on heart disease and symptoms of heart attack. The study examined three time frames after the educational campaign went public: preintervention (2003), intermediate (2003 to 2004), and postintervention (2004 to 2005). It consistently showed that women typically wait longer than men to report heart attack symptoms. Women waited an average of 3 hours to go to the hospital while men waited an average of 2.8 hours. These studies stress how important it is to recognize the symptoms of heart attack and to seek help immediately. The studies also suggest that women, in particular, need to pay more attention to their symptoms.

Dr. Chauncey Crandall IV is an interventional and preventative cardiologist who currently practices in the Palm Beach area. After struggling whether or not to become a missionary, Chauncey recalls one day, during hospital rounds, receiving a direct call from God that his patients were the people group that God gave him to minister to and to get well. Dr. Crandall lives constrained to this challenge and prays with his patients for their healing and salvation in Christ alone. He lectures and ministers on a national and international level.

» A New Heart-Healthy Food? Eating watermelon may be good for your heart. That’s what researchers at Florida State University found after studying the effects of watermelon extract containing oral L-citrulline/L- arginine, amino acids that help reduce blood pressure. Study participants were assigned to receive either watermelon extract or a placebo for six weeks, followed by four weeks of no supplement placebo. Then the participants switched regimens. At the study’s end, all nine participants demonstrated lower blood pressure. It was a small study with only nine subjects, but the data shows promise that watermelon may be a good food for heart health. It remains a good source of vitamins A, B6, and C, as well as potassium, fiber, and lycopene.

» Are You a Type D? Your personality type could help contribute to your heart health. Those who tend toward depression or negativity, and experience anxiety, stress, anger, and loneliness — called a “Type D” personality — are three times more likely to be at risk for heart disease than their cheery neighbors. Although about 20 percent of people fall into this category, they make up half of the total patient population that is being treated for heart problems. The main reason is the high levels of stress these individuals endure. Unlike Type A personalities, who are likely to make their com- plaints known, Type D’s keep their emotions bottled up and are often loners who prefer to keep to themselves. They generally do not have an emotional support system of friends to help them relieve stress through simple conversations. All is not lost, however, if Type D’s can learn to remove certain stresses from their lives. Stress reduction is just another lifestyle modification that improves heart health.

On October 20, 2006, a middle-aged auto mechanic, Jeff Markin, walked into the emergency room at the Palm Beach Gardens Hospital and collapsed from a massive heart attack. Forty minutes later, he was declared dead. After filling out his final report, the supervising cardiologist, Dr. Chauncey Crandall, started out of the room. “Before I crossed its threshold, however, I sensed God was telling me to turn around and pray for the patient,” he explained. With that prayer and Dr. Crandall’s instruction to give the man what seemed to be one more useless shock from the defibrillator, Jeff Markin came back to life–and remains alive and well today.

But how did a Yale-educated cardiologist whose Palm Beach practice includes some of the most powerful people in American society come to believe in supernatural healing? The answers to these questions compose a story and a spiritual journey that transformed Chauncey Crandall.