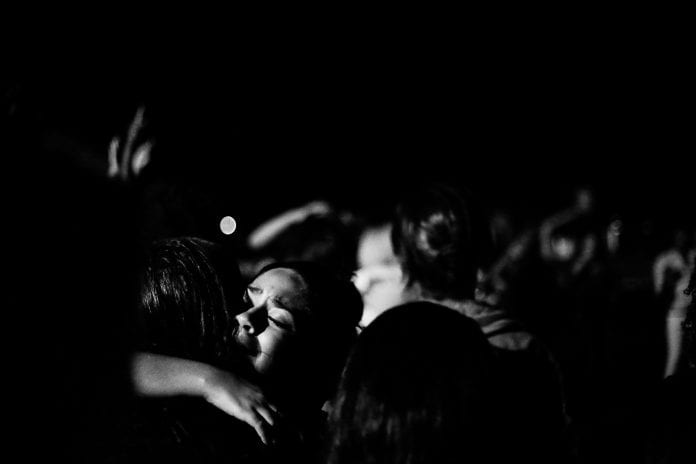 I was finishing a 40 day fast when the Lord spoke to me the following statement, “Faith moves Me but forgiveness releases My power.” I was instantly reminded how the Apostle Paul spoke saying, ”And my speech and my preaching was not with enticing words of man’s wisdom, but in demonstration of the Spirit of Power.” 1 Corinthians 2:4

Putting the two together, I began receiving revelation that there are two very important ingredients that not only the church needs but the world needs for supernatural breakthrough. It is the revelation of forgiveness and an understanding of how God releases His power. Whether you have unforgiveness toward yourself, others, or even God, the message found in this book will help to bring you long awaited breakthroughs. We know that God’s power is His anointing and only the anointing can break the yokes off of people’s lives.

The Lord began to reveal to me that we need not preach the gospel of perfection but one of forgiveness. The word gospel means “good news’. He wants you to network with heaven and be distributors of the Power of Forgiveness. Presently, the world is plagued with this epidemic called sin. You can be trained to take this supernatural vaccination to a lost and dying world. After all, it is the “Goodness of God” that draws sinners to repentance.

Satan has craftily used anger, bitterness, and unforgiveness like a cancer to eat away at the love in our heart that has been shed abroad by the Holy Ghost. The reason he wants the love depleted is because he knows that faith worked by love. I guess you could say the fuel of faith is love. No love and faith is has no fuel to operate the way God intended. Our words drop to the ground and our prayers aren’t answered because without faith we cannot please God. It’s like we have be- come suspended between the natural realm and the Spirit realm. The church has become full of disillusioned saints who can’t figure out why they see no fruit to their effort of prayer. They are angry and frustrated. The enemy stands laughing while the saints are crying and feeling rejected.

The explanation of vertical and horizontal forgiveness can bring a change first to you, your family, church and neighborhood. Forgiveness flows not just from God to man but from man to man. God’s answer to earth’s problem can be found in forgiveness.

We need to be taught to forgive and to release the past. Unforgiveness gives legal ground to the enemy to apply sickness and disease to our physical bodies. It brings torment and allows pho- bias to plague the mind. People now feel abandoned by God, rejected by heaven, and left alone in survival mode. God has not and nor will He never forsake us. We have simply positioned ourselves out of His protection by our refusal to forgive. If earth will hear from heaven the Father’s cry to forgive, He will release His power and set us free. 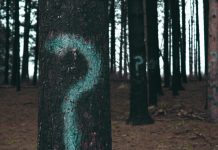