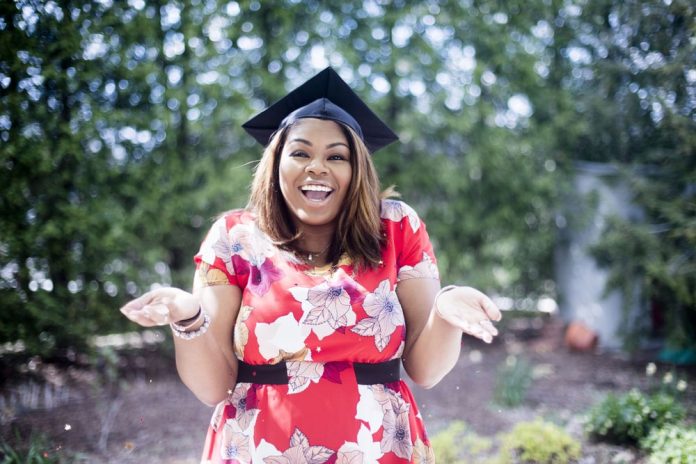 In the last installment of True North Leadership, I wrote about FIT as the single most predictive element in successful hiring, from our U.S. presidents to the mailroom worker.

Ironically and on a similar topic, when a good friend forwarded a Christian Post article, “Pressure Leads to Christian College President Turnover,” he had my full attention. As some readers may know, I spent 16 years of my career serving in dean level positions at two universities.

The article reports that 38 Christian college/university presidents have left their jobs over the past three years; this according to the Council for Christian Colleges & Universities (CCCU).

Outgoing president of Gordon College, noted author D. Michael Lindsay, observed, “Higher education used to be a sleepy field where change came very slowly and gradually. But for most of us, you now have to be nimble and responsible to a marketplace that changes year by year.”

Change. Notice I highlighted the word in Lindsay’s quote. Why do we hate it so? How do we identify and hire healthy change leaders? And, why is it so crucial we get it right? The Person-Job-Fit Theory discussed last week sheds light on the fit issues of a complex matter like finding and hiring the right college president.

o The number of students enrolling in college immediately after high school plunged nearly 22% this past fall over the previous year. In real terms, there were nearly 250,000 fewer students enrolled in college than a year ago, according to the National Student Clearinghouse Research Center, which tracks college enrollment by student. Covid wasn’t the only cause for decline. The stark reality — it’s not an anomaly. Over the past eight years, college enrollment nationwide has fallen about 11%.

· Changing attitudes about the perceived value of a degree

o Many people are reconsidering the merits of a college degree since costs are always on the rise. Potential college students and their parents frequently consider whether expensive tuition, large quantities of student loan debt, and attending school rather than working is a decision that will be beneficial in the future. Elon Musk and Apple’s Tim Cook recently questioned the need for college degrees, adding fuel to this debate.

· And most importantly, the nearly completed collapse of morality and Christian teaching on America’s campuses

o So, while 7 in 10 Americans support the right to argue that certain behaviors are sinful, immoral, and should be avoided in general society (according to the 2020 Becket Religious Freedom Index), most secular — and an alarmingly growing number of former faith-based institutions, now vehemently oppose any notion of religiosity.

Colleges have traditionally afforded a safe venue from which to discover, learn and explore. But that’s all been evolving over the past decade. Stalin once noted that ideas are more powerful than weapons: we don’t allow our enemies to have weapons, so we shouldn’t allow them to have ideas.

Corey Miller, adjunct professor of philosophy and comparative religions at Indiana University-Kokomo and president of the outreach group Ratio Christi, argues that the anti-free speech culture of “safe spaces” where students can avoid challenging ideas, “microaggressions” when usual speech can be interpreted as offensive, and “trigger warnings” issued when any idea which might offend people must be preceded by a warning, comes from the Marxist tactic of shaming any potential dissent into silence, or acquiescence.

The above analyses and arguments beg the questions: how do intentionally Christian institutions of higher education ensure they identify and hire the right leaders — most especially, presidents?

And, what can those leaders do to preserve the spiritual, academic and financial health of their university or college?

Far from exhaustive, and lacking proper development and explication, I offer the following for consideration, additional research and conversation:

· True North Leaders of Christian colleges and universities must clearly enunciate and intentionally focus their institution on their stated mission. Prioritizing their distinctives as Christ-centered, theologically grounded and relevant to students today will provide a foundation from which to explore additional solutions.

· Relevance. This concept broadens thinking beyond students’ receptivity to the value of a degree or satisfaction with their chosen curriculum. It is meant to include an institutional awareness of the environment in which we live: how their student population grew up (technologies, social media, diluted moral teaching, etc.), and how to effectively apply current teaching to the future into which their graduates will emerge.

· Delight. The logic in this notion begins with an understanding of who is a college’s ultimate customer. Certainly not the student nor her parents. Rather, in an environment in which the value of a degree vis-à-vis future employment opportunities is weighed, leaders must recognize that future employers will find delight in your graduates who are integrous, competent, engage culture and whose work stands above reproach. In other words, their excellence cannot be ignored or denied. And delighted employers will always look to more of your graduates for future hires.

· A viable business model for the future. The traditional revenue model has always been based on a wobbly two-legged stool: tuition and donations/grants. This reliance must be eschewed for the entrepreneuring exercises Dr. Darden and others proffer. For example, thanks to startling strides in technologies, denominational schools might consider amalgamation. At the very least, collaboration. What might that look like? Take any denomination that owns multiple institutions, often spread across the country. What efficiencies might result if out-of-the-box innovative and positive economic strategies were concentrated on fewer curricular-centric campuses?

On average, schools with fewer than a thousand students are down to 59% facility utilization. The rising costs to keep these institutions alive are a burden to the system and place them at high risk of closure. Consortia, or shared service agreements between schools, would help reduce administrative overhead and increase efficiency without limiting student support. Smaller institutions or schools close to one another might benefit from sharing infrastructure. And, perhaps, staunch the ongoing closure of smaller institutions.

I recognize that this blog was not intended for a broader audience. If you’re still reading at this point, I’ll guess the future of Christian higher education concerns you. My intentions herein are to provoke us to challenge future outcomes by begging the Holy Spirit of God, the Creator of the universe, to infuse us with His solutions to our problems.

I welcome your thoughts on these matters.