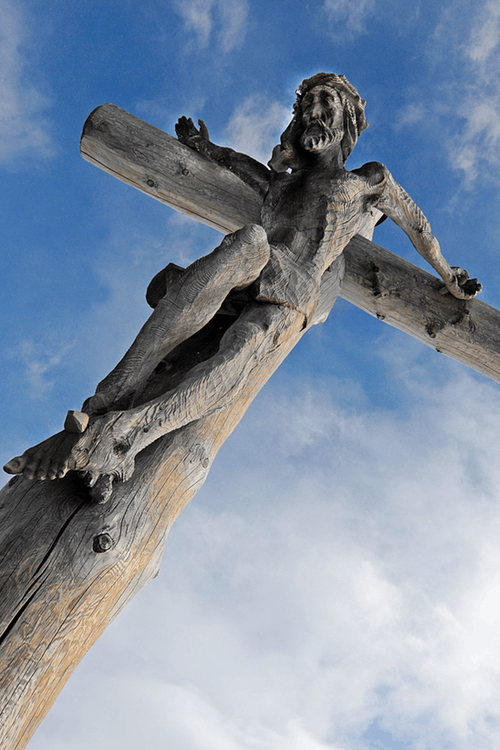 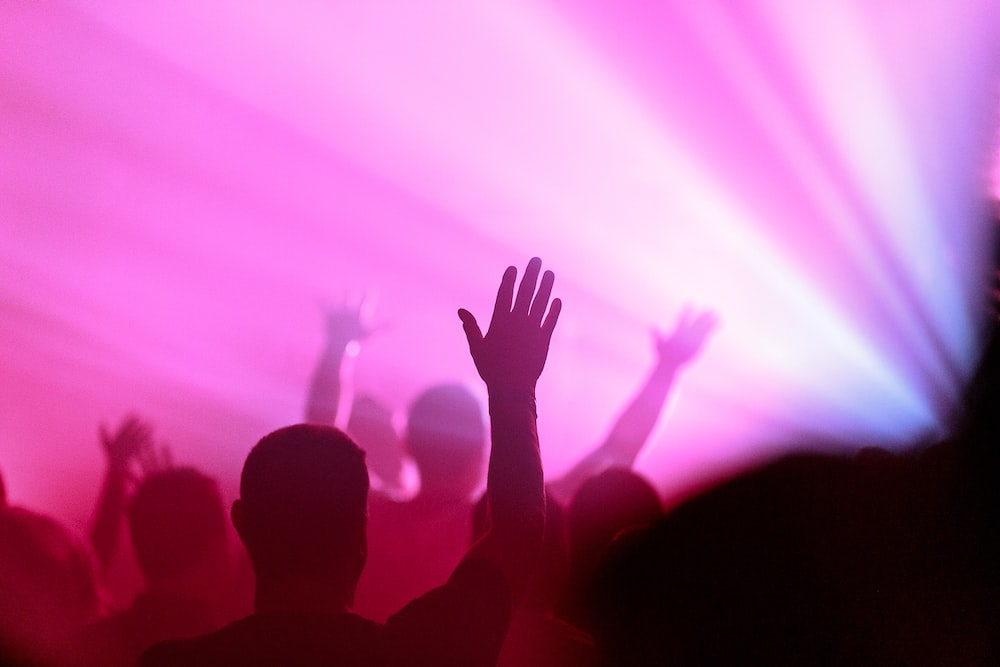 “Then burn the entire ram on the altar. It is a burnt offering to the Lord, a pleasing aroma, an offering made to the Lord by fire” (Exod. 29:18).

When my father died, I was barely 6 years old. After the funeral, Aunt Eva took me, and we went through his possessions. That is a hard thing to do as some of you know. Well, my dad didn’t have many possessions. Of all of the things we found, the one that lasted for almost all of my growing up years was a bottle of Old Spice cologne. Like many children, I was intrigued by this stuff that my father splashed on his face. So, when I found it, I took the lid off and too a whiff. It reminded me of my father. So, at 6 years old, I threw some on my face. It tingled and stung a bit on my childish face. It smelled like my father. I didn’t use it for years afterward. We kept that bottle of cologne in the medicine cabinet. Every time I washed my face, I opened the cabinet to check and see if the Old Spice was still there. Aunt Eva never said anything, but she never touched it either. She must have known. The Old Spice was the only thing I had of my father to grow up with. Later, when I started shaving as an adolescent, Aunt Eva bought me a bottle of Hai Karaté! I don’t think they make it anymore. It was alright. It just wasn’t the same. It was supposed to make girls go crazy, and according to the ad, one would have to fight them off with playful karate chops. That didn’t work either. I can honestly say I never was attacked by a woman wanting to smell my Hai Karaté. Most important, it just didn’t have the right smell. It didn’t remind me of my father.

The Lord instituted offerings in the Old Testament. We are told they were sweet-smelling offerings and a pleasing aroma to the Lord. What does that mean? It means there was a smell of sacrifice that pleased God. Later we would understand this to be a sign pointing to Jesus Christ. His life and death were pleasing to God. His death signaled the fulfillment of the Old Testament sacrifices. However, there is a perplexing verse that says “we are to God the aroma of Christ among those who are being saved and those who are perishing.” This tells us the life of our Lord is now all over us. His blood covers our sins. His life fulfills the perfect law of God on our behalf. Christ has died, risen and ascended. His life, like my father’s Old Spice, is now on us. His life in us reminds us of our Father. More importantly, it is attractive to those who are being saved. When I am with the Lord’s people, when I hear of Christ at work in your lives, I am reminded of our Father. Even now, I recall how I met with a family and heard a little girl tell how Jesus had come into her heart. We prayed together, and the aroma of Jesus was in that room because of the testimony of that little girl. What a sweet and pleasing aroma of heaven! This same verse in 2 Corinthians 2:15 says the aroma of Jesus on His saints is an aroma sensed by those perishing. I guess I could have thought of my father’s Old Spice as the aroma of death and associated that smell with death. This is what happens when the gospel goes to those who reject Christ. It is a testimony to their hard heartedness and smells of death. Yet whoever turns to Christ will be saved. The Old Spice became a sign of my father with me as I was growing up. Now, as a believer in the Lord, the savor of Jesus in your lives helps me. I am in the church because I need to sense His presence. This is where He wants me. Thank God, through the lives of His people, though my Savior is in heaven, He is here with me through the sweet aroma of Christ on all His people.

I love being with God’s people in worship. There we open up the medicine cabinet of His Word, take the cap off of the Old Spice—open up our lives to each other—and take a whiff of His grace. May it be pleasing to God and to those who are being saved. May it awaken others to the sweet smell of life in Christ.

May you know the aroma of His love this day. 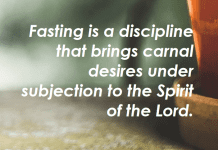 What You May Not Know About Fasting 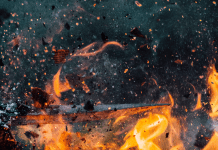 Sacred Peace in the inferno 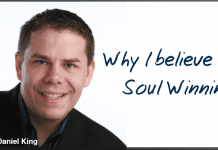 Why I Believe in Soul Winning 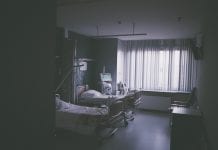 The World Is A Big ICU