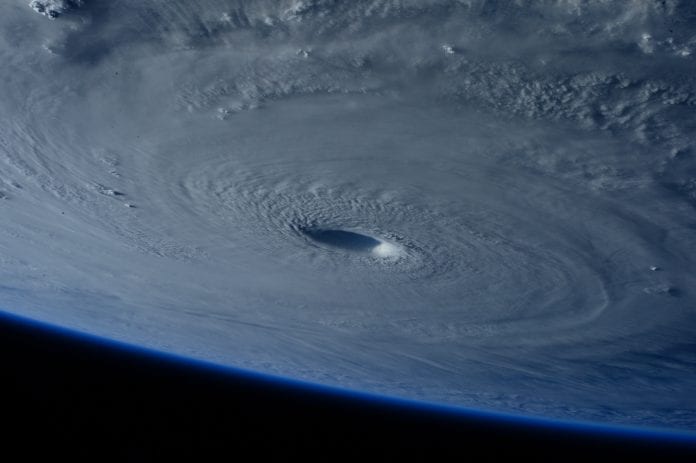 We were told the storm was coming, but like most, we truly prayed and believed it would take a turn and go out to sea. It didn’t.

On October 29, 2012, Hurricane Sandy moved closer and closer to our little fishing village of about 5000 people and 2300 dwellings. With sustained winds in excess of 100 miles per hour, a full moon and exceedingly high tides no one could have ever imagined what was about to happen to our little community. Most of the people heeded the warnings and evacuated, but many also stayed believing they could ride out the storm. That never happened.

My name is Marti McGrail, my wife Jessica and I are the founders and pastors of a small community church named New Life Christian Church, located along the eastern coast of New Jersey in the small town I was born in called Highlands. The town is known for its rich history of fishing and sea food restaurants and lies within the flood plans of the Atlantic Ocean. Although storms have come and gone over the years, nothing has ever in our history come close to comparing to what happened between the hours of 2 and 4 am on October 30, 2012.

My family evacuated and I stayed behind as a first res ponder as the Police Chaplain, working with the local Police officials, the Mayor and The Office of Emergency Management Services. Even after serving two tours in Vietnam in the United States Navy, and going through more than 2 years of metastatic cancer, I was never afraid; but this night was different, I truly believed I was going to die. In the middle of the night, the darkest night I have ever seen, and pray I never see again, we had to evacuate the police department and fire station be-cause the waters came in so fast with such a surge that it was terrifying. We took refuge in an elementary school located on higher ground and set-up our Command Station there, but we had no power, everything went dead. I remember out of nowhere an elderly man appeared, he said he was stranded near the school and foolishly I put him in my jeep and headed towards the shelter we had established in the High School about a half-mile away on higher ground. It was treacherous driving up the mountain roads with incredible winds and torrential rain, trees coming down and so dark, I just don’t know how I ever made it to that building, I’ve never prayed so hard in my entire life. After arriving at the shelter I did my best with a handful of volunteers to comfort the sick, elderly and the children brought to the shelter earlier. As the morning light came what we would find was hard to believe and devastating. Our little town looked like the towns I remembered in Vietnam so long ago. It looked as though the town was bombed over and over again, over 1100 homes totally destroyed beyond recognition. I made my way to our church only to find more than 10 feet of water in the Sanctuary; I never dreamed I’d ever see anything like it. In-side and out it looked as though a monster ravaged the entire facility, it looked the scene of violence.

Ten years of backbreaking work, personal sacrifices and finances, hoping and praying we would be able to win souls to Jesus Christ and now it was all gone. We didn’t have enough insurance because who knew such a storm would ever affect us like this? The church my wife Jessica and I built with our own hands was now in ruins. When the water receded I stood in the middle of what was once our Sanctuary and cried harder than I can ever remember. Everything was gone, smashed, ripped apart and twisted. All I worked so hard for; mortgaged our home for, prayed for and dreamed of was finished. We supported the 30 to 50 member church with my Navy pension, and now I felt defeated. After my cry I went back into the community shelter and worked 16 to 18 hours a day helping the others who had lost everything. We set up a medical clinic and counseled the devastated and tried to give hope to the brokenhearted. Finally after several days the Red Cross arrived and I went to the streets helping the emergency personnel look for casualties. Thank God we found none, with the exception of an old timer with aids who tried to rescue a dog and was bitten badly. I was able to get him in my jeep and to a hospital one hour away through back roads.

After several days had passed and my wife returned she convinced me I had to go back to our own church and evaluate the damage. The insurance adjusters came and informed us the cause of the damage was flood and we only had $71,000.00 dollars coverage which would take until March to collect. The damage above the water mark was caused by the incredible wind, and torrential rains, but the insurance company said the damage was caused by the flood and would not cover the damage which is estimated at over $750,000.00 dollars. For some reason though, Jessica and I felt calm all of a sudden, like never before. Then, the Roman Catholic priest, Father Will and I met and historically he offered me the use of his church for as long as we needed it. I knew this was not an accident, I knew in my heart this historical event was the Holy Spirit. The following Sunday we celebrated a Community Worship Service in which I delivered a message of Hope. Over 200 people were in that service, including the priest and several pastors from a neighboring town. Just prior to that service, I asked the priest to take off his robes and that we might dress just as the people were who just came in from the shelter and streets, those who had lost everything. He smiled and humbly agreed. During that service I gave a 20 minutes message and as I was about to close I felt the Holy Spirit say to me, “Call them.” As I was speaking I had this internal battle going on and I was thinking, “Do you know where I am? They will throw me down the front steps!” Again, I heard, “Call them!” All of a sudden I said to the congregation, “After all that has happened, if you are not going to ask Jesus to come into your heart today than when will you?” Just then a Jewish woman from the community stood-up, then another and another and another, all over the church people were getting up and when I turned the Roman Catholic Priest himself stood as they all asked Jesus to come into their hearts. I looked up at this huge painted ceiling that see-med so far away and cried out loud, “Father, I have done what you asked me to and now they are Yours!” With that, I walked off the altar and left the Sanctuary. The following week, 50 came and received Jesus, and the next week about 30 came and received Jesus. Each week we are seeing miracles and we’re still meeting in the church until further notice. Joel Osteen’s mother, Miss Dodie Osteen once told me while I was in Houston, “One day you will pastor a church of over 5000” and I thought she was talking to the wrong person. What Miss Do-die and I both didn’t know was that our little town has 5000 people in it. Wow!!!

Our church still stands in ruins but we plan to somehow rebuild and serve the community in which God has called us to bring His Message of HOPE. 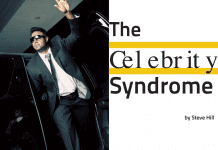 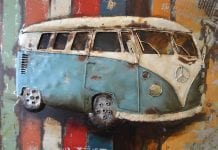 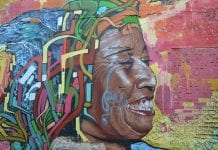 The best gadgets from IFA 2016 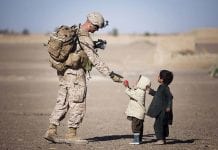 Minions is now the second biggest animated movie ever

Boxtrade Lands $50 Million In Another New Funding Round