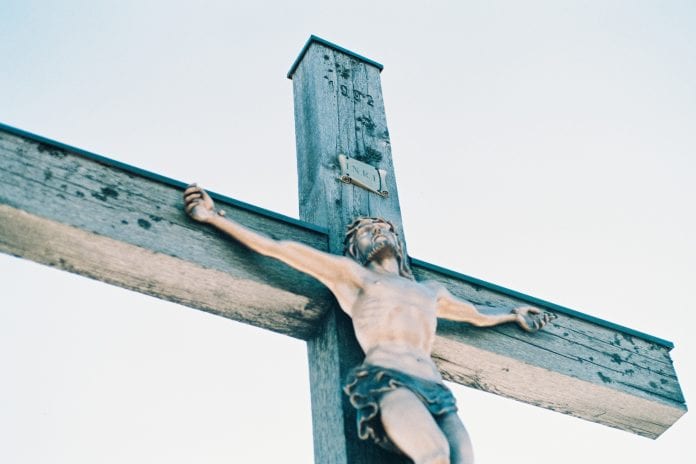 “Don’t you ever say that you used to be Jewish! You are still Jewish and always will be!” Like an Old Testament prophet, complete with honey finger in my face, Zeva, an Israeli believer rebuked me. I greeted her saying, “I also used to be Jewish.” I was a new believer and she was the first other Jewish believer I had met. I had considered myself cut off from Judaism. It was a price I was willing to pay, as I had found the pearl of great price.

However, I erroneously assumed that to believe in the Jewish Messiah, was to renounce Judaism: my religion, my heritage, my culture, and my people. Strange, right? If He is the Jewish Messiah, why would I consider myself not Jewish? You need to know what it was like to grow up Jewish.

“I was about twelve years old when I first learned that Jesus was Jewish,” writes Dr. Michael Brown.1 My friend Jeff Bernstein, grew up thinking that Jesus was the son of Mr. and Mrs. Christ!2

I can relate to both of their experiences. I too thought for longest time that Christ was simply Jesus’ last name. We are taught that one of the very definitions of being Jewish is that we don’t believe in Jesus. When I was in elementary school, we had a discussion at the bus stop between several Jews and Gentiles. We were seeking to define the differences between us. After a lengthy discussion, the ‘Council of Cutshaw Avenue’ concluded that the distinction was that they believe in Jesus and we don’t. No one mentioned that their guy was actually one of our guys—Jewish.

So when I came to Yeshua in 1983, I assumed I was no longer Jewish.

However when Ziva shared those amazing words with me— you are still a Jew!—it changed me life! This was a revelation to me. I am still Jewish? I am still part of the people of Israel? Of course this would have seemed a very strange revelation to the very first disciples, whose Jewishness was never in question. They struggled with the question, Do Gentiles have to become Jewish in order to believe in Jesus? (Acts 10, 15), not their own Jewishness.

Mary, was an Israelite named Miriam, a Jewish name, like the sister of Moses.

John was a not Baptist, but a Jewish prophet in ranks of Ezekiel, Jeremiah and Isaiah.

Peter was not a pope, but a fiery Jewish preacher.

Gentiles didn’t even begin to believe in Jesus until many years after Pentecost!

So why, after 2,000 years are Jews so reluctant to embrace the Jewish man that so many of our ancestors did? Orthodox Jewish Rabbi Shmuley Boteach shares:

Growing up in an Orthodox Jewish household, I held great antipathy toward Jesus. The very name reminded me of the suffering Christians laid upon Jewish communities for two thousand years: persecutions, forced conversions, expulsions, inquisitions, false accusations, degradations, economic exile, taxation, pogroms, stereotyping, ghettoization, and systematic extermination. All this incomprehensible violence against us—against our friends and families—committed in the name of a Jew!

In my neighborhood, we did not even mention his name.3

As the gospel made its way through the Roman Empire, the Church became increasingly hostile to Jews. The Jews were blamed for killing Jesus and would pay. The destruction of Jerusalem, according to Eusebius, the 4th Century historian, was God’s judgment: “The divine vengeance overtook the Jews for the crimes … against Christ.”4 Jews were told that they were cut off from God, lost and under judgment. The Church was now the new Israel. Origen, a 2nd century theologian summed it up nicely saying:

We may thus assert … that the Jews will not return to their earlier situation, for they have committed the most abominable of crimes, in forming this conspiracy against the Savior of the human race… another people was called by God to the blessed election.

It gets worse. In the 4th Century John Chrysostom, called the “golden mouthed” for his great oratory skills unleashed a demonic flurry of hate against the Jews.

The synagogue is worse than a brothel… it is the den of scoundrels and the repair of wild beasts…the temple of demons devoted to idolatrous cults… the refuge of brigands and debauchees, and the cavern of devils. It is a criminal assembly of Jews…a place of meeting for the assassins of Christ… As for me, I hate the synagogue… I hate the Jews for the same reason.5

He went on to say that it is every Christian’s duty to hate the Jews. “Truly I doubt whether a Jew can be really human,” said Peter the Venerable in the 12th century. Pope Innocent III was anything but, as he proclaimed, “The Jews, against whom the blood of Jesus Christ calls out, although they ought not to be killed… yet as wanderers ought they remain upon the earth….”

It was quite easy for Hitler to proclaim, “In defending myself against the Jews, I am acting for the Lord. The only difference between the church and me is that I am finishing the job.”

In light of this bloody history, it is easy to understand why the Jewish people are reluctance to put their faith in Yeshua. But what if they could see the real Yeshua? What if they could see Him not as the father of an anti-Semitic movement, but as the sacrificial Passover Lamb who willingly laid down his life for them? Indeed the enemy has perpetrated a treacherous act of Identity Theft. He has so altered the nature of the Jewish Messiah that he is barely recognizable to His own people. But what if they could take a fresh, honest look at Him?

For that reason, and to open the eyes of the Church to the Jewishness of Jesus and the history that ensued, I wrote Identity Theft. 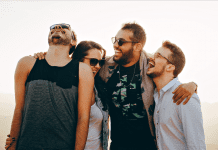 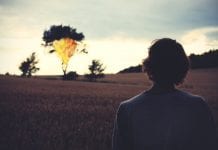 Redeeming Your Worst You 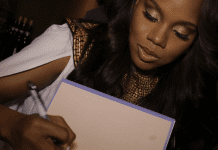