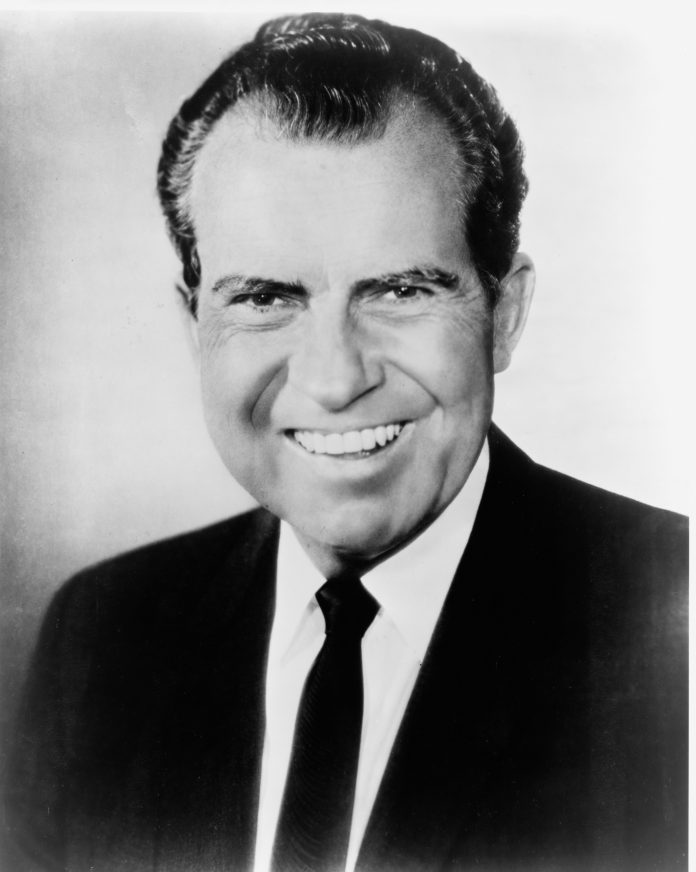 “Pride goes before destruction, a haughty spirit before a fall”

An ancient Proverb that may be one of the most mis-quoted of them all. The wisdom here predicts not just a ‘fall’ for the proud, but a full-blown collapse that leads to destruction.

How is it that the wisest king, Solomon who penned these words nearly 3,000 years ago, seems damned to be eternally ignored by leader after leader? Should we attempt a weak effort at a list?

· Attila the Hun “…where I have passed, the grass will never grow again”

Are there common denominators to be found in prideful leaders?

Let’s begin with an easy and reduced definition. Prideful leaders believe they are better than anyone else. Isn’t that simple? Here’s a list of synonyms that expand on that just in case you need more:

What are the common traits of prideful leaders?

· First, they are the last person to think they are prideful

· They overestimate their contributions. “I’ve done so much for this organization…”

· Undervalue their subordinates and their contributions; and rarely give credit where credit is due — most especially to someone else. Blame? Oh certainly, pass it around liberally!

· See no need for a successor; or at least, they must be personally hand-picked (usually a family member) Why? Because they don’t trust anyone else

· Always the ‘smartest guy’ in the room

· They’ve stopped learning because they do not allow dissent, questioning, or critique

· Confusion and chaos reign in their domain(s)

What are the results of pride-filled leaders? (excerpted and embellished; thanks, @JohnCMaxwell John Maxwell, 2007, Leadership Wired)

· Pride closes the mind to feedback

· Pride keeps us from honestly admitting mistakes; blaming is more the M.O.

· Pride keeps leaders from depending on others and building strong teams

Can a leader replace Pride with Humility?

As C.S. Lewis observed, “Pride is spiritual cancer: it eats up the very possibility of love, or contentment, or even common sense.” And its polar opposite, humility is, as John Chrysostom a 5th century Archbishop of Constantinople wisely noted, “…the root, mother, nurse, foundation, and bond of all virtue.”

For a prideful leader to develop a new identity, attitude, and conduct of humility isn’t easy. It won’t happen overnight. In fact, in the kitchen of life, this metamorphosis is akin to peeling away layer upon layer from an onion. (Sometimes, it makes you cry!) But it can happen.

But this must be an intentional process. Meaning, the leader must want to change. Throwing off a lifetime of prideful behavior to assume an entirely new way of thinking and behaving must begin with baby steps and become a daily habit. François Fénelon an 18th century French Archbishop and theologian said it well, “Humility is not a grace that can be acquired in a few months: it is the work of a lifetime.”

An Antidote for the Pride-filled Leader in our next installment. Stay tuned.