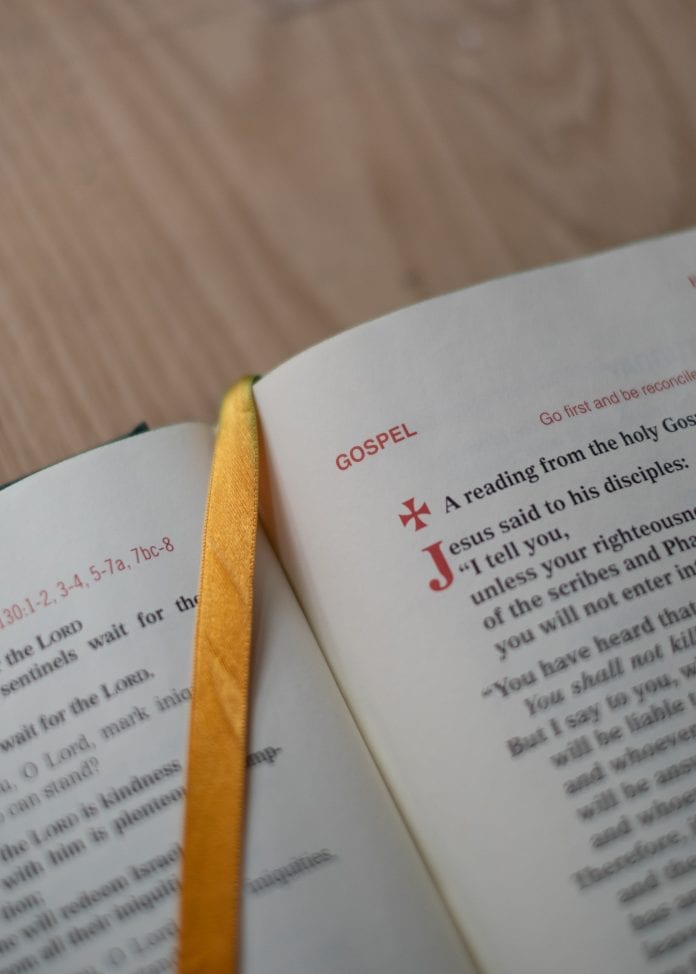 America is being saved! The results are overwhelming from the Reinhard Bonnke Gospel Crusade that took place July 18th and 19th in Miami, Florida at the American Airlines Arena.Over two nights, 15,000 people attended the powerful meetings and 1,835 people made a decision to follow Jesus Christ as their Lord and Savior!

Principally known for his Great Gospel Crusades throughout the Continent of Africa, the “Billy Graham of Africa”, has preached face-to-face to multiple millions of people in Africa and have seen more than 7,000,000 people come to Jesus since its ¿rst outreaches in 1967. Feeling the call to preach in America, he says “a mighty wave of salvation [will] sweep the USA from city to city, from state to state, and from coast to coast.”

Miami being the second of Reinhard Bonnke’s American crusades, the German Evangelist and his ministry, Christ for all Nations (CfaN), have high hopes for these life-changing events that bring hope to American cities.

Each night, Evangelist Reinhard Bonnke preached crystal clear Gospel messages and the Àoors were absolutely packed with people coming forward to respond. On Saturday evening, the venue staff had to close down the venue Àoor, due to the overwhelming response to the call to salvation! Afterwards, Evangelist Daniel Kolenda, Reinhard Bonnke’s successor and the President of Christ for all Nations, prayed for the sick and hundreds testified of being healed.

Intentionally working with the local church in each city both before and after the event, Bonnke and his ministry guarantee that each person who is born again during the crusade also receives personal follow up and prayer from a member of a local church. The CfaN team is now working alongside over 200 local churches to ensure that the new converts receive follow-up and ¿nd a local church home for discipleship and growth. In addition, thousands upon thousands of people were challenged and inspired to reach South Florida for Jesus.

Preparations are being made for the next Gospel Crusade event, which takes place in Houston, Texas, on February 20th to 21st, 2015 at the BBVA Compass Stadium. Crusades will reach Chicago and Pittsburgh later in 2015. Churches that would like to volunteer to help promote and evangelize during the upcoming crusades in Houston or Chicago may sign up at http://www.GospelCrusade.org.