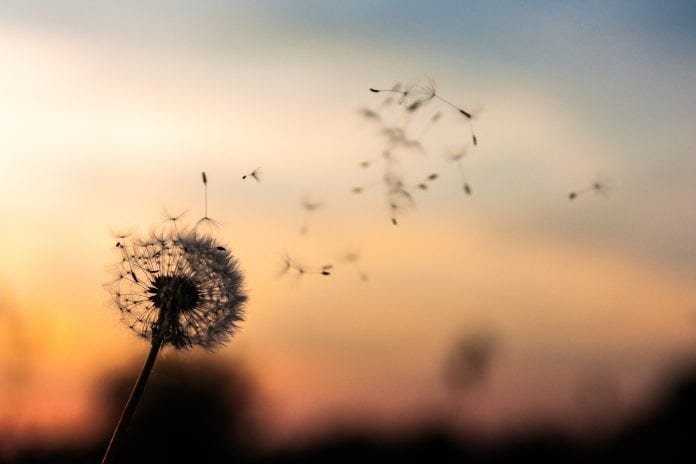 In Numbers 13 and 14, we read the story of twelve spies who were sent from the tribes of Israel to spy out the land of Canaan. God had promised this region to His people as their inheritance. Ten of the men who surveyed this Promised Land feared its inhabitants and reported that they did not believe the Israelites could secure it. Only two, Caleb and Joshua, had the faith to confidently declare that the Lord would surely deliver Canaan into the hands of His children.

When the ten spies reported back to Moses and the Israelites, they lamented: “If only we had died in the land of Egypt! Or if only we had died in this wilderness! Why has the Lord brought us to this land to fall by the sword, that our wives and children should become victims? Would it not be better for us to return to Egypt?” (Numbers 14:2-3 NKJV).

Their words offer a key insight into why they did not successfully take the land, for Peter later wrote, “Be clothed with humility, for ‘God resists the proud, but gives grace to the humble.’ Therefore humble yourselves under the mighty hand of God, that He may exalt you in due time, casting all your care upon Him, for He cares for you” (1 Peter 5:5-7 NKJV).

When we humbly submit ourselves to God’s mission, as did Caleb and Joshua, any adversity standing between our present position and the completion of our divine mission becomes conquerable. In humility we base our calculations on God’s strength or His mighty hand. In humility we believe His report even over what the best human logic or reason dictates. In humility we walk by faith, not ruled by our senses or natural knowledge. It is then that we receive the empowerment of God’s grace to rule in life.

To realistically live in this manner, what does Peter say we must do? We must cast all our cares on God. Not some cares; all cares. This is what Caleb and Joshua did in regard to their wives and children. As fathers and husbands, they too cared deeply for their families. But for them, the Word of the Lord took precedence over human logic and fear. They understood that by putting God’s will first, their families would be protected and provided for. Caleb and Joshua were truly humble before the Lord and, as a result, their family concerns were in the most capable hands in the universe.

“When we humbly submit to God’s mission, any adversity standing between our present position and the completion of our divine mission becomes conquerable.”

Casting all our care on God gives us the ability to remain relentless in our mission. In order to press on, we cannot carry cumbersome weights. The Bible instructs, “Let us strip off every weight that slows us down… And let us run with endurance the race that God has set before us” (Hebrews 12:1, NLT).

Weights slow us down and can keep us from finishing well. Can you imagine running a marathon with a forty-five pound plate hanging from each hip? It would be extremely difficult to run at all, let alone finish the race!

One very heavy weight that hinders our progress is our care and concerns. It’s the very thing that weighed down the ten spies who didn’t finish well. Their heavy care regarding the possible danger to their wives and children kept them from moving forward in God’s promise to do His will.

It’s important to clarify that our families are not the weight; it’s the concern for our families that becomes the weight. If we question God’s ability or desire with the same Canaanites, and their families were not harmed in any way. In fact, doing battle actually blessed their wives and children by giving them a fruitful land for their inheritance.

Think through the different outcomes carefully. The ten spies counseled against entering the Promised Land. Their reasoning seemed sound, logical, and prudent, but they drew from the tree of the knowledge of good and evil rather than the promise and wisdom of God. They cheated not only themselves but also their families and millions of others: they never entered the Promised Land. That’s a lot of people who missed their destiny. Caleb and Joshua were the only adults of that generation whom God allowed to enter the new land. With Joshua as leader, the new generation of Israelite entered the land and conquered it.

At various times in our lives, each of us has to choose between security and destiny. Will we choose the path leading to significance, or will we attempt to secure our comfort and well-being? If you choose self-preservation, its end will not be your divine destiny. You may succeed in maintaining your sense of security, but you’ll eventually discover, at the judgment seat of Christ, the abundant fullness of life that you forsook for the sake of maintaining your temporary comfort zone.

It’s a fact, verified again and again throughout God’s Word: if you are going to fulfill your God-planned journey, you’ll need to leave the weight of your cares and concerns with Him. His path is one of adventure and faith, and the reward is always far greater than your sense of security and comfort. Strip off the weight that slows you down by casting your care on Him. As you do, you will be free to receive all God has—not only for yourself, but for all He has called you to influence.

Adapted from “Relentless: The Power You Need to Never Give Up” (Waterbrook Multnomah Publishing Group, 2011). 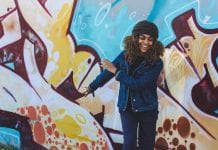 You Can Think Yourself Happy 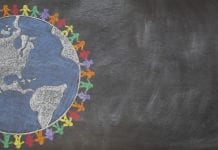 Four Steps to Peace in a World Out of Control