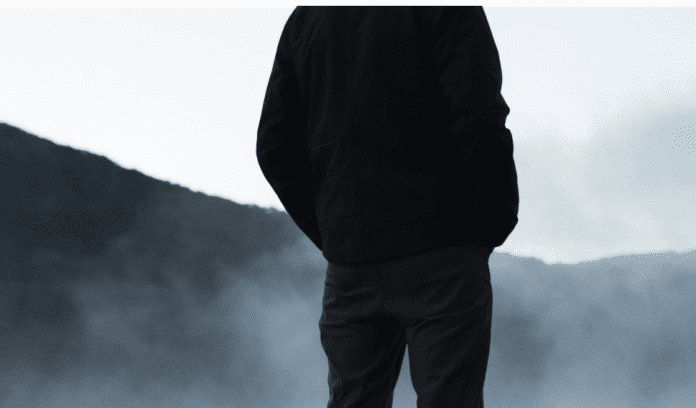 After removing Goliath’s head, David did something amazing: he “took the head of the Philistine, and brought it to Jerusalem” (1 Sam. 17:54). At the time he did this, Jerusalem was not under the control of the children of Israel. King Saul did not rule in that city. Jerusalem was still controlled by the Jebusites and would stay under their control until King David defeated them in 1003 BC. The Jebusites were the pre-Israelite inhabitants of Jerusalem; they were listed in the outline of nations found in Genesis 10 as a Canaanite tribe that occupied the cities that would become the territory promised to the tribes of Judah and Benjamin. Because the city had the best fortifications of any city in Canaan, and because of the natural positioning of Jebus, Israel was unable to defeat the occupants. Even though the armies of Israel were able to conquer the cities of Jarmuth, Eglon, Lachish, and Hebron, they were not able to dislodge the inhabitants of Jebus (Josh. 15:63; Judg. 1:21).

At the time that David took the head of Goliath to the city, it was not yet called Jerusalem. David did not take the head back to his family home in Bethlehem. He did not take it to the existing capital of Gibeah, where he served King Saul as a minstrel. He took it to the Canaanite city of Jebus, which had not been fully conquered even after the invasion of Joshua, son of Nun, some two hundred years earlier.

Why did David take the severed head, the great trophy of his transition, to this unconquered territory? Because it is important to bury your trophies in your future and not in your past. Even at this young age, David was already dreaming of his conquest of the city.

When you overcome one giant, do not take the trophy to a place in your past. Do not bury the trophy in a territory others have conquered; instead, dream of a new territory of conquest and bury your trophy there. Think about trophies you have for sports or academic competitions. Even your diplomas or other certificates are trophies of victories. Do you leave those at the place where you won them? No. They are displayed on a shelf or a wall where you can see them and draw inspiration from them. In the same way, take the confidence and boldness that come from defeating your giant and do not revel long in the place where you achieved the victory. Start dreaming a greater dream and bury that trophy there.

It is important to celebrate each victory, but not too long. Use the success in one “city” to encourage yourself to set goals that are years and even decades ahead of you. Having a future goal keeps you on your knees in prayer and causes you to stretch yourself constantly to be the best version of you that you can be. The foresight David displayed is truly remarkable. He had prophetic insight of his own future as he planted the head of Goliath in the city he one day intended to conquer and establish his dynasty in. At that young age, having just won his first military battle, David was already dreaming of conquering the most fortified city in the region.

The questions become, What are we dreaming about and praying about?

David did not take the head [of Goliath] back to his family home…He did not take it to the existing capital of Gibeah… He took it to Jebus, which had not been fully conquered.

How much time have we spent in prayer so we can discern God’s will for our lives? How far are we able to “see” ourselves in the future? Samuel was not present on the battlefield–there was no prophet available in that moment–but David had his own “inner prophet,” and we need to develop this ability also. We should learn to seek God to know His divine destiny for our lives. David showed us that it is possible to set a goal twenty years before the manifestation of an event and watch it unfold.

I meet so many people who have stopped dreaming. Life can be challenging on a day-to-day basis. The drudgery of paying bills, meeting deadlines, and running errands can cause us to forget our dreams. Remember what you used to daydream about when you were seventeen? maybe you were sitting in your math class and the teacher was explaining some arcane equation and your mind was a million miles away. What were you seeing? Who were you in those dreams? More important, where did you bury those hopes? Too often, instead of burying our trophies in the soil of our future, we bury them in the graveyard of our past. We need to dig up those childhood dreams and teenage visions we have discarded. When I am counseling people, I often ask them, “Who were you before you buried your dreams?” I challenge them to remember who they were before the pain, challenges, and disappointments of life began to steal their ability to believe in their dreams.

God is using Dr. Chris Hill to help redefine both the scope and the influence of the post-modern pulpit. Throughout the past 25 years of his ministry, over 30 million people have heard his empowering message of life and hope. Having served as a CEO of a multimillion dollar corporation, an author, a professor, a philanthropist, and a world evangelist; he comes armed with a fresh global perspective. His insights into the Word of God are both reverent and relevant enabling his messages to touch the lives of people from all cultures, nations, ages, and socioeconomic backgrounds.

In the spring of 2010 Dr. Hill launched the Potter’s House of Denver Church with the blessing of his mentor Bishop T.D. Jakes. This inauspicious and improbable church plant has now grown to over 7,000 members. The church has been called one of the fastest growing and most racially diverse churches in all of America.

Chris Hill’s latest book, Walking to Jerusalem, chronicles the life of David as he walks through 12 key cities of his destiny. Throughout his book Dr. Hill causes us to reflect on our own life journey, teaching us to embrace each new season.