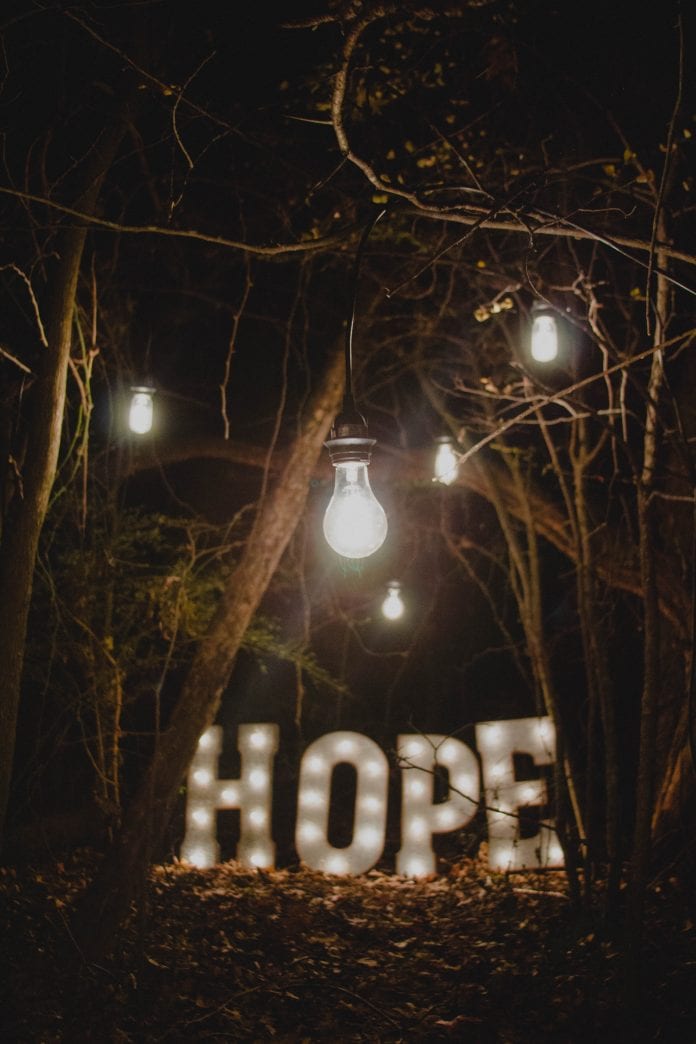 Against all hope, Abraham in hope believed and so became the father of many nations, just as it had been said to him, “so shall your offspring be” Romans 4:18.

Against all odds God gave Abraham a promise, then he brought him outside and said, “Look now toward heaven, and count the stars if you are able to number them.” He said to him, “So shall your descendants be” Genesis 15:5.

Isn’t that just like God? He will give us a promise in impossible circumstances. Abraham’s wife Sarah, was barren and was past childbearing age, but regardless what he saw in the natural he believed God for the supernatural and held tight to the promise He had given him. Against all hope, Abraham held his promised son Isaac in his arms when he was 100 years old.

I have often told God in the midst of waiting on my promise that He has missed a lot of opportunities to be early, but to my amazement He proves His impeccable timing over and over again.

In 2 Kings 4:14-37 we read of another barren woman, the Shunamite who had been faithful to prepare a room for the prophet Elisha. For her faithfulness, he gave her a promise that she would conceive and have a son in due season. The promise came to pass beyond all comprehension, to the Shunamite woman’s great delight!

She loved, nurtured and watched her promise grow and thrive. Her life was now complete. Then life dealt a terrible blow; her worst nightmare became a reality. While the young boy was working with his father in the fields he had a heat stroke. The servant carried the boy and laid him on his mother’s lap. As she sat cradling him, rocking him and wiping his fevered brow he breathed his last breath, and with it all her hopes and dreams died.

We have been in similar circumstances, looking up to Heaven with tear stained faces our hearts crying to God in anguish as seemingly our promised ministry, marriage, children and even our destiny has died in our arms. But then from the depths of our spirit we hear the Still Small Voice, “Don’t bury your promise.” Can we hope against all hope? Will God breathe life into our dead promise?

The Shunamite’s mind goes back to the prophecy Elisha gave her as she was standing on the threshold of her promise. There is a resolve that rises on the inside of her. If he did it once, he will do it again! She refused to bury her promise. She carried his lifeless body into Elisha’s room, lovingly laid him upon his bed, kissed his brow, turned and shut the door. She shut the door to doubt, fear and unbelief. Her heart was set to reclaim her promise and, on a mission to find the man of God who had given her hope so many years before.

When you set out on your mission your family may not understand, your church may not understand, you may not understand, but you know no matter what obstacles are placed in your path, you must see God’s plan to fruition. When I was a child I remember my grand-father, a pastor for 62, years declaring from the pulpit, “Live or die, sink or swim, I am going through with God.” I didn’t understand what that phrase meant until years later when I was cradling my promise the enemy wanted to kill.

The Shunamite saddled a donkey and said to her servant, “Drive, go forward, do not slacken the pace for me unless I tell you.” This woman of faith went forward to Mount Carmel, the place where the enemy had been defeated when Elijah called fire down from heaven and destroyed the prophets of Baal. When the enemy comes to kill our promise, we tell him to turn his face to Mount Calvary where he was defeated 2,000 years ago by the Blood of Jesus Christ.

When Elisha saw her in the distance he asked his servant Gehazi to run and ask if all was well. She was devastated, but her reply was one of immense faith even though her son was dead and in the natural all hope was gone, she proclaimed, “It is well!”

When you declare God’s promise when your world is spinning out of control it releases His miracle working power. When all hell assails, God’s word will prevail!

When Elisha came into the house, there was the child, lying dead on his bed. He shut the door, prayed to the Lord and stretched himself out on the child and breathed into him and resurrected the promise! He called to his mother and asked her to pick up her son. She bowed and wept in awe of God’s restoration power!

In John Chapter 11 we witness another situation that is totally hopeless. Mary and Martha sent a desperate cry to Jesus that Lazarus his close friend was on the verge of death. When Jesus heard the news his reply was, “This sickness is not unto death, but for the glory of God, that the Son of God may be glorified through it” John 11: 4. You would think as close as Jesus was to this family he would drop everything and rush to his bed side. Instead to the dismay of Mary and Martha, it took Jesus two days and by that time Lazarus was wrapped in burial clothes and entombed!

It was no surprise to Jesus that Lazarus was dead. He knew He was going to speak resurrection life into his body for the glory of God!

Have you placed your promises and dreams in a tomb?

Are you “hoping against all hope” that God’s word will come to pass in your impossible circumstance?

Jesus is standing at the threshold of your lifeless dreams and promises speaking, “Come Forth!”

Rise up mighty men and women of faith! God is getting ready to resurrect and breathe fresh anointing in your spirit for the supernatural. He is giving you a greater vision to fulfill your destiny for

HIS GLORY!DON’T BURY YOUR PROMISE!

Founders of Dove Song Ministries, Buddy and Veronica McGlothlin demonstrate a unique flow in the gifts of the Spirit in their travels across the US and abroad. As they share the life-changing Word and pray for those in attendance at their meetings, healing and deliverance begin to manifest. Visitors are healed of cancer and other documented diseases. Disturbed souls who participate in cutting and other destructive behaviors find freedom. New songs burst forth, drawing men and women deeper into the holy presence of God. But most importantly to Buddy and Veronica, everyone is without question stirred to renew hope and encouraged, “Don’t ever give up!”To learn more or to book Buddy and Veronica for your event, CONTACT US today! 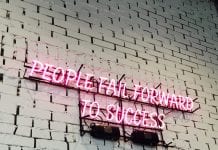 How to Flip Your Failure Into a Fabulous Life! 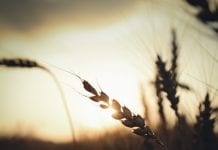 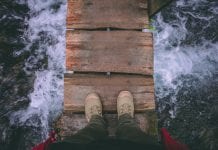 How To Turn Your Obstacles Into Opportunities 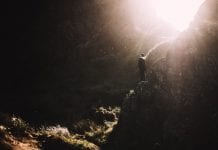 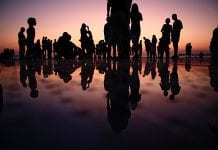 Take a closer look! What to do as people watch you go through!