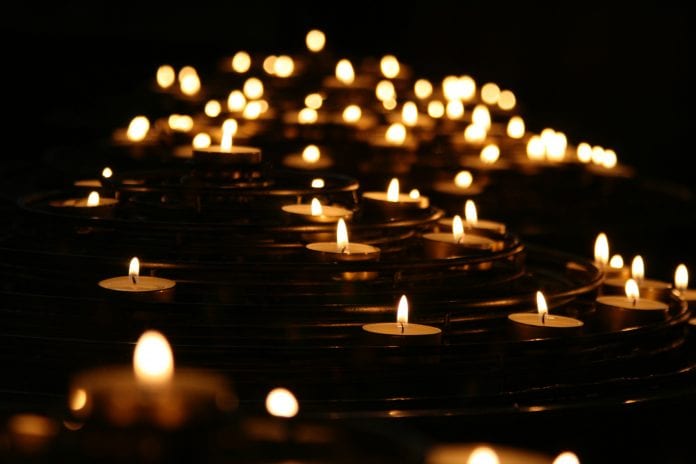 This past Easter I attended the President’s Easter Prayer Breakfast at the White House along with a couple hundred religious leaders from across the country. Before breakfast, a seventy-six year-old African-American preacher who served alongside Martin Luther King Jr. in the civil rights movement offered a prayer. I was expecting a perfunctory pre-meal prayer, but it was anything but. He prayed with such a familiarity with the Heavenly Father that I felt like I barely knew God. It was like his words were deep-fried in the faithfulness of God. And he prayed with such authority that my prayers felt like weak sauce by comparison. After he said amen, I turned to the person next to me and said, “I feel like I’ve never prayed before.”

Have you ever been around someone who prayed with such familiarity and authority that you’d be shocked if God didn’t answer their prayer? I wonder if that is how the disciples felt around Jesus. Maybe that’s why they said: “Lord, teach us to pray.” His prayers were so qualitatively different that the disciples felt like they’d never really prayed before. So Jesus taught them a new way to pray. We call it The Lord’s Prayer.

I recently released a book on prayer, The Circle Maker. While the prayer theology in the book is as ancient as Scripture itself, I do offer readers a new methodology. Drawing prayer circles. There is nothing magical about it. It’s just a practical mechanism to help people pray with more focus, more faith. And I’ll explain where the concept comes from in a moment.

Too often the word “prayer” induces guilt because we don’t do enough of it. After all, I’ve never met anyone who said they pray too much! All of us fall short. And we often feel like our prayers fall flat. But instead of feeling guilt, prayer should induce feelings of excitement because nothing is more powerful than kneeling before God Almighty in a posture of prayer. One prayer has the power to change anything, change everything. In fact, I believe you are only one prayer away from a totally different life.

In The Circle Maker I share a true legend about a Jewish hero who was famous for praying for rain. During a 1st century BC draught that threatened to destroy his generation, Honi the Circle Maker drew a circle in the sand with his staff, dropped to his knees and offered this prayer:

Sovereign Lord, I swear before your great name that I will not leave this circle until you have mercy upon your children.

Honi was criticized by some who felt like his prayer was too bold, but it’s tough to argue with a miracle! As his prayer ascended to heaven, rain descended to the earth. The Sanhedrin ultimately honored The Circle Maker for “the prayer that saved a generation.”

Never underestimate the power of a single prayer!

In 1996, I was the inexperienced pastor of a struggling church plant. National Community Church only had twentyfive members and our total monthly income as a church was $2000. That’s when I felt the Lord prompting me to pray a perimeter around Capitol Hill. I was inspired by the promise in Joshua 1:3: “I will give you every place you set your foot, just as I promised Moses.” So I prayed my first circle around Capitol Hill.

That 4.7-mile prayer walk took three hours, but God has been answering that prayer for fifteen years. NCC is now one church with seven locations. We’re influencing thousands of attendees every week. And every piece of property we own is right on that prayer circle! Coincidence? I think not. I walked by a rundown crack house at the corner of 2nd and F Street, NE that is now Ebenezers Coffeehouse. I walked right under the marquee of The People’s Church, which became our seventh location in 2011. And I walked right by an $8 million piece of property at 8th and Virginia Avenue, which we own debt-free and where we’ll build a future campus.

Praying circling isn’t just about physically circling pieces of properties. It’s about circling the promises of God in prayer until God delivers. It’s about circling our loved ones in prayer. Many years ago I turned Luke 2:52 into a prayer and I’ve circled my three children with this blessing thousands of times: May you grow in wisdom and stature and in favor with God and with man.

By circling, I simply mean that you keep asking until God answers. I’m afraid we give up too easily, too quickly. One thing that has helped me stay consistent and persistent in prayer is a prayer journal. It’s the way I document my requests and His answers. It also insures that I give God the glory when He delivers.

Now let me offer one warning. God is not a genie in a bottle and our wish is not His command. His command better be our wish. Prayer isn’t about getting what we want from God. The ultimate objective of prayer is to discern and do the will of God. But if you pray in the will of God, for the glory of God, all bets are off. And what was true two thousand years ago is still true: God honors bold prayers because bold prayers honor God.

Mark Batterson is the lead pastor of National Community Church, one church with seven locations in Washington, DC. You can follow Mark on Twitter: @markbatterson.

The Circle Maker is available at online retailers and bookstores everywhere. 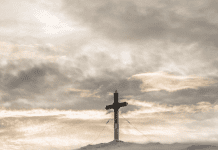 5 Levels of Relationship with Christ 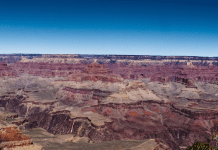 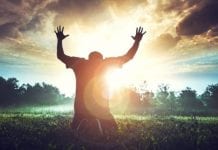 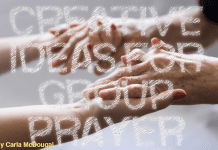 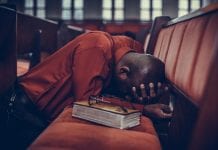 The Importance of Prayer 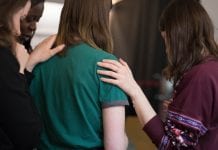