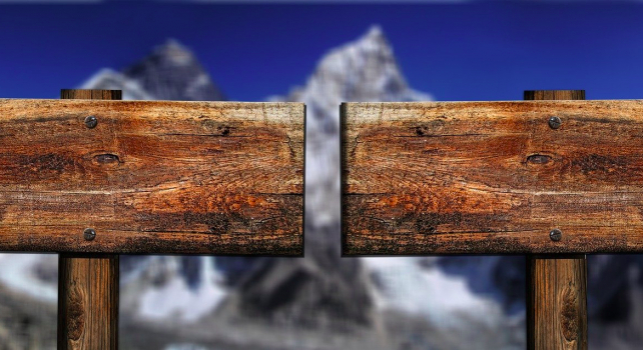 I read a study that offered some insight as to why there is so much partisan divide. According to the study, our biases have much to do with how we process political events on a neural level. Our political attitudes influence our thinking and how we interpret stories.

The study used functional MRI scans to see what happens in the brains of people when they viewed political or campaign messages. What they found was that the neural responses between conservative-leaning and liberal-leaning study subjects resulted in different interpretations of the same information.

The study went on to say that political messages that use threat-related and moral-emotional language are more likely to divide us. No surprise there. But let’s think about the rhetoric of the past election and how that contributed to what we now see–extreme polarization.

The study also supported the idea that the more we segregate people into groups (think red and blue states), the more we encourage people to cling more tightly to their own safe community. Thus, all the labeling and grouping people into categories that we heard for months divided us even further.

The bottom line is this: We tend to interpret political information in a way that confirms our biases. But the result are more polarization. And this is creating a dangerous climate in our country.

What can we do to stop the divide?

Look, most of us care about the same things. We don’t want our neighborhoods burning, people dying from the virus or our economy ruined. And yes, we do have significant differences as to how to achieve these outcomes. But maybe our path forward is  to stop creating unnecessary division and learn to listen without becoming defensive and down right mean.

Congress are you listening?

Media, are you listening?

Universities, are you listening?

It’s time to work toward reconciliation and end the divisions that only hurt us all.